Professor John Spencer has been working out how to fix a broken protein in cancer cells. The defective protein, called p53, is found in around 50% of all cancers. In healthy cells, p53 plays a central role stopping cells from becoming cancer cells. When it's broken, it causes the cell to release the brakes on cell growth and division, leading to the development of tumours.

Professor Spencer’s research looks at a specific defect in p53, which is found in around 100,000 new cases of cancer every year. The defect causes the p53 protein to become unstable. This means it breaks down before it can act to suppress growth of cancer cells.

In a small twist of fate, this defect also provides an opportunity for developing drugs that can fix p53.

Picture the broken p53 as a wobbly chair missing a screw. Try to sit on the chair and it’ll collapse, leaving you sprawled out on the floor. Now imagine you have a screw that fits the chair and is able to stabilise it. That is what Professor Spencer and his team are trying to achieve for the broken and unstable p53 found in cancer. They have been trying to develop a chemical screw that stabilises the broken protein and stops it from breaking down. But they haven’t quite figured out what kind of screw will result in the most stable protein.

In their most recent findings, Professor Spencer and his team have designed a chemical screw that fits tighter into the unstable p53. This strengthens the protein so that it remains stable in the cancer cells. They have been able to show that their chemical screw is better at stabilising the p53 than previous versions they designed. They have also shown that the chemical screw allows the broken p53 to be “re-activated”. This means it can go on to carry out its normal function within cells - one of which is making cancer cells easier to kill.

The research is still quite far from clinical application but it is an important step in the right direction. Professor Spencer will now develop chemical screws that get a little better each time. The more stable it can make the broken p53, the better it'll be at as a cancer therapy.

This research paves the way for a cancer therapy that targets a broken protein found in many different types of cancer. And the opportunities don’t stop there. Unstable proteins occur in other diseases, such as early-onset Parkinson’s disease.  So new drugs that stabilise proteins in cancer could kick-start discoveries that benefit many more people.

Professor Spencer said: “Most cancer drugs are toxic because they affect healthy cells too. Cancer therapy is historically based on a ‘cut, burn, poison’ approach. You use surgery, radiotherapy and toxic drugs that kill the cancer cells, but also kills healthy cells.

“What if we could target a particular event that is happening only in a cancer cell? We could use that to hit the cancer cell and not hit healthy cells - that’s our goal.” 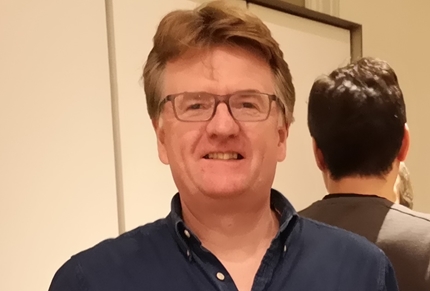 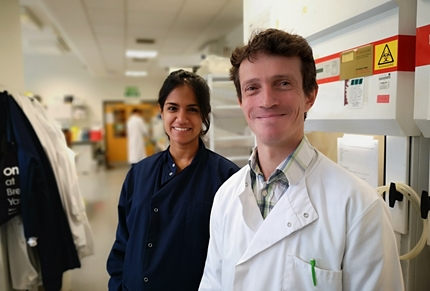