The NHS recently announced that they would begin new trials in England for a blood test to detect multiple different types of early-stage cancer. If successful the test, known as the Galleri blood test, could become a powerful new tool to detect more than 50 types of cancer at an early stage. The earlier cancer is detected, the more likely someone is to survive their diagnosis. But what is the Galleri blood test? And how excited should we be?

What is the Galleri blood test?

The Galleri blood test is a test developed by a US company called GRAIL which uses a blood sample to detect signs of cancer in the blood. According to GRAIL, the test can detect multiple cancers - and most of these cancers cannot be detected through current screening methods.

The Galleri test works by detecting what is known as “cell-free DNA” in blood – chunks of DNA that have been shed by cells and can end up in the bloodstream. Cancer cells also shed DNA and these pieces of DNA will contain genetic patterns that are specific to the organ in the body where the cancer originated.

So a blood test that can detect and analyse these pieces of cell-free DNA could be used as a way to identify the specific type of cancer. Because cancer cells also shed DNA during the early stages of cancer development, it could be possible to use this test to detect cancer much earlier then we can now with other methods.

How excited should we be about the Galleri blood test?

A test that can be performed by taking a simple blood sample from a person to detect cancer early could be a game-changer for cancer care. If the test does what we expect, it will mean many more people with early-stage cancer will have their cancer diagnosed at a point in time when treatments can be much more effective, ultimately saving more lives.

Professor Ian Tomlinson, Director of Edinburgh Cancer Research Centre and the Cancer Research UK Edinburgh Centre, told us: “We've seen that population screening can detect some cancers early and improve survival, leading to higher cure rates for some patients. The Galleri test is based on technology that is now widespread in the research setting and it is encouraging to see these tests used for early cancer detection in the general population. The test's potential to pick up a large number of cancer types means that it could well be a useful addition to existing cancer screening programmes, although it is unlikely to pick up every cancer.”

What do we know so far about the Galleri blood test?

Several ongoing trials have already shown the potential of the Galleri blood test. However, these trials have been looking at how good the blood test is at detecting cancer in people who already have signs of cancer. According to Professor Sam Janes, Respiratory Consultant at UCLH and Head of Respiratory Research Department, UCL: “The test picks up around 6 cancers in 10 and is being improved all the time. This test has the added benefit that it tells you not only that the person has a cancer but also where the cancer is in the body.”

Mangesh Thorat, Deputy Director (Clinical) of the Cancer Prevention Trials Unit at King’s College London, added: “The test also appears to have good sensitivity in certain high mortality cancers e.g. pancreatic and oesophageal cancers where we do not yet have a good early detection test; this is a major strength. Another strength is that the test can also pinpoint to the location of cancer in a very high proportion of cancers, thereby guiding focussed next set of investigations.”

What will the NHS trial involve?

The NHS trial is taking place in England and will be piloted with 165,000 patients, 140,000 of which will have no symptoms of cancer. The study will start mid-2021 and will involve people aged 50-79 years old who will have an annual blood test for three years. The results of the trial are expected by 2023 and, if positive, the trial will be expanded to include one million more people. 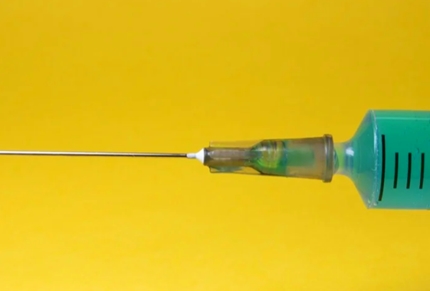 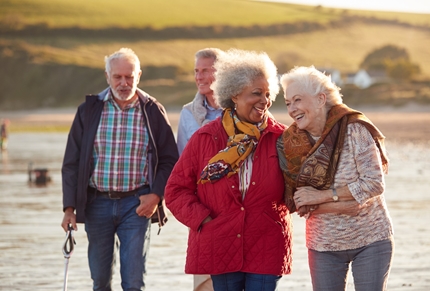