At Worldwide Cancer Research we are concerned with the impact our departure will have on UK science. Brexit is a polarising topic - whether you backed Leave or Remain, the long-term effect it could have on discoveries that will one day save lives cannot be ignored.

We’re a charity that calls Scotland home. But for the last 40 years we have funded research across the world. We have helped international researchers kick-start new cancer cures in the UK and helped UK researchers do the same in other countries. Most of the projects we fund are led by a researcher from one country who can only achieve the aims of their research by collaborating with researchers in others.

What could the impact of Brexit be on UK science?

One of the biggest concerns shared by scientists is loss of funding for research from European initiatives. The main source of funding from Europe to the UK over the last seven years has been from a programme called Horizon 2020. In that time, the UK has secured 5.5 billion euros in research funding.

The good news is that, post-Brexit, the UK remains eligible to participate fully in Horizon 2020 - research projects already supported will be able to continue. But this funding finishes at the end of 2020 and it’s not clear what position, if any, the UK will have in the next programme of European research.

Without access, the UK Government will have to fill the void. And the new Government’s manifesto promises to increase science funding over the next five years. Specifically, it plans to raise UK spending on science and research to 2.4% of GDP by 2027, up from 1.7%

Ultimately, it’s not clear where the extra money will come from or how it will be distributed. It’s unlikely that we will be able to make up for lost funding.

What will happen to international researchers?

If you visit any lab in the UK, you’ll find the team is made up of researchers who are from a wide range of countries. Losing these international scientists would make the UK less competitive scientifically. One positive update from the Government has been the announcement of a new fast-track visa system that could help international scientists come to the UK to work.

“International collaboration is essential for research. There are no borders in science. With the expansion of diverse technologies over the last decade it makes it almost impossible for a single lab to have all the skills or tools to be able to tackle big research questions.

“I am a Brit who since the 1990s has worked in The Netherlands. My lab has talented young scientists from Italy, Spain, Greece, Iran, Poland and the UK. They all bring their own unique skills, perspective and motivation to our projects and create a strong research community.”

No one can dispute that science is a highly collaborative and international endeavour. New tests and treatments for cancer are not made in isolation. Discoveries that save lives rely on scientists all over the world pulling together, sharing results and expertise.

We can’t predict for sure what will happen when we leave the EU.
But we will continue to fund bold research.

We will not put up borders but instead build bridges to unite scientists all over the world in our quest to conquer cancer. We won’t turn our back on the brightest minds. We will remain open to scientists in any country with a bold idea that will unlock new cures for cancer and save the lives of the people we love. 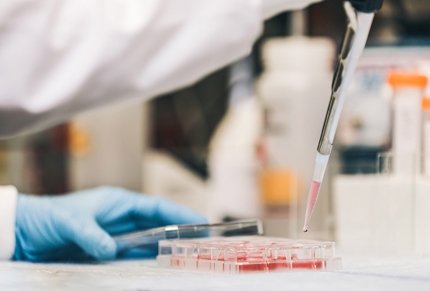 Why haven't we cured cancer?
Read more
What sort of research we fund
Read more 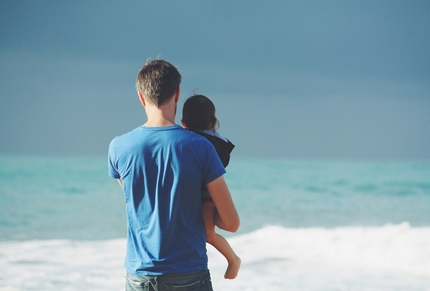 How our research is helping people with cancer
Read more