Could we eliminate cervical cancer in our lifetime?

Cervical cancer is the 4th most common cancer in women with over 500,000 cases diagnosed worldwide.

But the current statistics are a huge improvement on the past. In the UK, the number of new cases of cervical cancer each year has plummeted by nearly 25% in the last 25 years. And researchers predict that Australia is on track to almost completely wipe out the disease. How has this happened? Could there be a cure for cervical cancer? Let's take a closer look at what causes cervical cancer to work out how research is outsmarting it.

And in most cases, the HPV infection isn’t harmful at all and will go away on its own. However, in a small number of people, HPV can linger in their bodies for many years and over time lead to the development of cervical cancer.

What is the HPV vaccination?

In 2007, Australia rolled out a national HPV vaccination programme to complement the cervical cancer screening programme that was launched in the 1990s. Today, the rate of cervical cancer has plummeted to 7 cases per 100,000 women each year, about half the global average.

The HPV vaccination in Scotland

Scotland followed suit in 2008 when it started a free HPV vaccination programme aimed at schoolgirls from the ages of 11 to 13. The uptake has been impressive - roughly 90% of eligible pupils received the vaccine and the effect has been as stunning as the one seen in Australia.

The vaccine used in Scotland – also known as Gardasil – is designed to protect against the 4 types of HPV, 2 of which cause 75% of all cervical cancer cases.

Since the summer of 2019 Scottish boys aged 11 to 13 also receive free HPV vaccinations, expanding the vaccination’s protective effects to the other half of the population.

It’s exciting news, and there have been some incredibly promising results, but there’s still work to be done. Right now, cervical cancer remains the most common cancer in women under 35 in Scotland – and six women are still diagnosed every week.

More bold research is the answer

Thanks to our supporters, we've been funding life-saving cancer research for 40 years, including many projects researching cervical cancer. Back in the 2000s, we funded Dr Philippa O’Brien and Professor (Maria) Saveria Campo at the University of Glasgow, who found that a that a protein produced by HPV, called E5, reduces the ability of the immune system to recognise and kill infected cells.

In 2010, Professor Campo used further funding from our supporters to prove that the E5 protein works by stopping cytotoxic T cells in the immune system from recognising the virus and trying to kill it. This allows the virus to manipulate the immune system and survive much longer.

These important findings have added to the pool of knowledge researchers are using to find new treatments for people with cervical cancer. If we can fund more bold research in the future, we will come one step closer to the day where we can conquer cervical cancer completely. 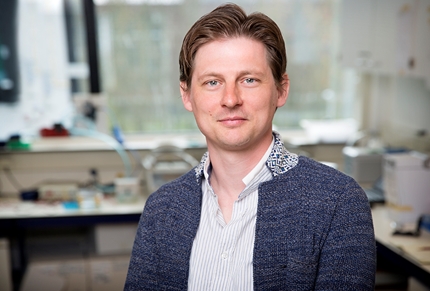 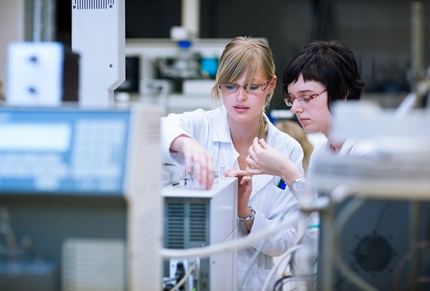 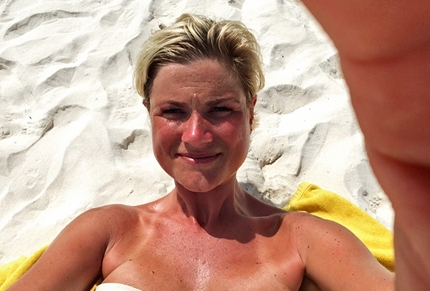