It's fair to say that Friday nights in 2020 changed quite a lot for most of us. Thanks to lockdown, they were no longer spent out with friends, catching the latest blockbuster at the cinema or out for a romantic dinner - instead, we were forced to take our social lives online. The phrase 'pub quiz' took on a completely different meaning, as they turned into virtual Zoom-only, 2D events.

At Worldwide Cancer Research we have been no different. Recently, one of our Supporter Experience team members put together an awesome quiz, where each answer was a country in which we are currently funding lifesaving cancer research.

How many can you answer?

1. Which country is home to the world’s largest golf course?

2. Who is the world’s biggest wine producer?

3. Where would you find the fastest pedestrians on the planet?

4. Which country was the first to legalise gay marriage?

5. Which country performs the most plastic surgeries a year?

6. Where is classed as the ‘happiest country’?

7. In which country are there more chickens than people?

8. Where did the French fry originate?

9. Which country banned haggis imports in the 1970s?

10. Which country is home to the ‘Anti PowerPoint Party’? (A political party against the use of PowerPoint or any kind of presentation software)

11. Where would you find the worlds first underwater museum?

12. Who has won the Eurovision song contest the most with 6 wins?

13. Which country brings in the most tourists per year?

14. Within which country is there a town whose registration plates are in the shape of a polar bear?

15. Where in the world would you find the most redheads?

17. Where did the Christmas Tree tradition originate?

18. Which country was the first to give women the right to vote?

19. Who is the worlds biggest olive oil producer?

Since lockdown, much of our fundraising has stopped and lifesaving cancer research is at risk. Yet cancer carries on. Your kindness today can start bold new cancer research that shines a light in the darkness – and will one day stop the suffering caused by cancer. Will you support our Emergency Appeal? 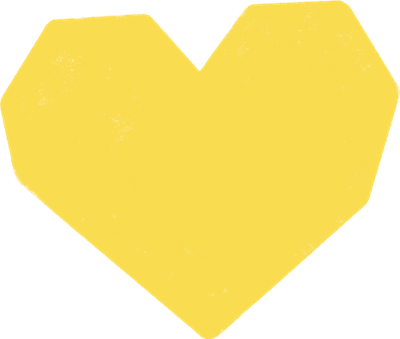 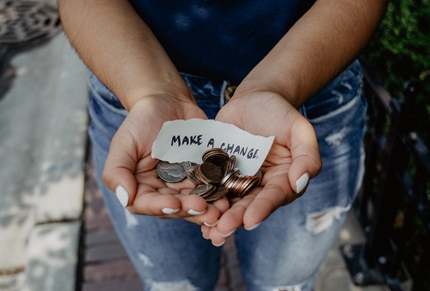