Anya was living in London and working in an incredibly fast-paced job in TV production when she noticed a small lump that had appeared on her nose. Aged just 36, she had never been seriously ill in her life, so the last thing she ever imagined was that the lump would turn out to be an aggressive head and neck cancer.

Anya initially assumed that the lump on her nose was just a boil or spot.

When it showed no sign of disappearing a month later, she decided to check in with a doctor, who initially prescribed topical antibiotic gel and tablets. But neither made any difference, so Anya was referred to the Royal National Throat, Nose and Ear Hospital to investigate a suspected nasal wart.

She was given an immediate appointment and a CT scan confirmed a growth that the consultants wanted to check with a biopsy.

By this point, the lump was growing rapidly and had started to bend her nose but nobody had mentioned cancer, so when Anya returned for her results a week later she was shocked to hear that her ‘spot’ was in fact a Squamous Cell Carcinoma, an aggressive form of cancer. 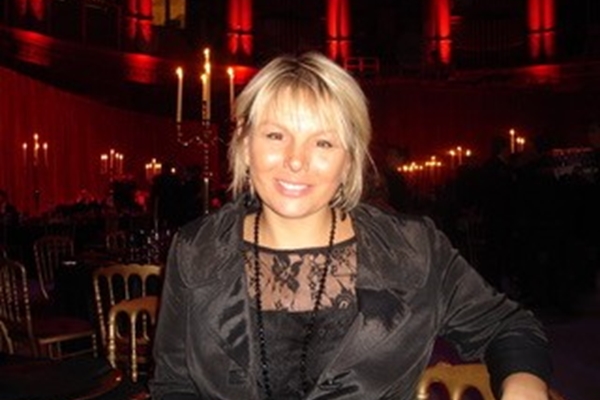 Find out more about squamous cell carcinoma and how our researchers are trying to find new ways to prevent and diagnose it.

“I couldn’t believe what I was hearing. I had never been ill in my life and was a fit, healthy, carefree 36-year-old, with my whole life ahead of me.”

Anya was offered two treatment options, neither of which could be guaranteed to work. Six weeks of radiotherapy and three sessions of chemotherapy that could cause long term side effects, or an operation that would essentially involve removing part of her face, including her nose, right cheek and possibly an eye.

She opted for the first choice: “I wasn’t just fighting for my life but for my face, my identity and as it turned out, the ability to communicate, see, hear, taste and smell.”

Two rounds of chemotherapy and four gruelling weeks of radiation later, Anya was so ill that she was hospitalised. She found out later that at this point, her team didn’t expect her to see Christmas. It was June.

The radiotherapy had burned Anya’s face and mouth, causing thousands of blisters which prevented her from talking, eating or drinking. The type of chemotherapy required can be incredibly tough on a person’s body and the third round had to be stopped as doctors predicted she wouldn’t survive it.

Fortunately, Anya was able to continue with the radiotherapy - which was successful. And amazingly, 15 years later, Anya is alive and cancer-free.

Anya’s life was turned upside down by her diagnosis.

Everything was put on hold while she went through treatment and she has to regularly visit the hospital for check-ups and treatment for various side-effects that she still experiences today.

But she also considers herself to be one of the ‘lucky’ ones – because she’s still here to share her story.

In the years since her diagnosis, Anya has seen close friends and family members have their worlds ripped apart by the disease.

That’s why she chose to support Worldwide Cancer Research – because without research we won’t be able to start new cures for cancer and find kinder, safer treatments.

Worldwide Cancer Research funds any type of cancer research, anywhere in the world.

Will you become a Curestarter today and help us end cancer? 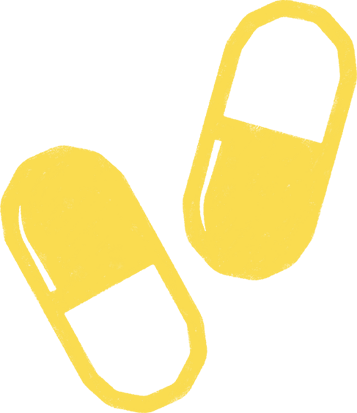 Laura's story - Gran was only little, but she left such a big hole in our lives
Read more
Dan's story - I bounced back. Sadly, many men aren’t quite so lucky
Read more
Rachel's story - I can’t bear the thought of losing another loved one to cancer
Read more