2020 was a year like no other – and it certainly wasn’t an easy one. But we all adapted. People started coming together and helping each other out and slowly, things started to pick up. And now the future is finally looking a little bit brighter.

Researchers around the world worked hard to find new vaccines that will make normal life – or something close to it – possible again. The results from this hard work are starting to be seen and the future looks promising.

And although labs were locked down across the world last year, not all has been lost. Cancer research has continued – thanks to the generosity of people like you – even if it happened at a slower pace. Behind closed doors, in socially distanced labs, researchers continued to start new cures for cancer - and make new discoveries.

Here are 12 of the innovative breakthroughs that were made by our scientists in 2020. We hope they'll inspire you to look forward to what will hopefully be a better year this year. 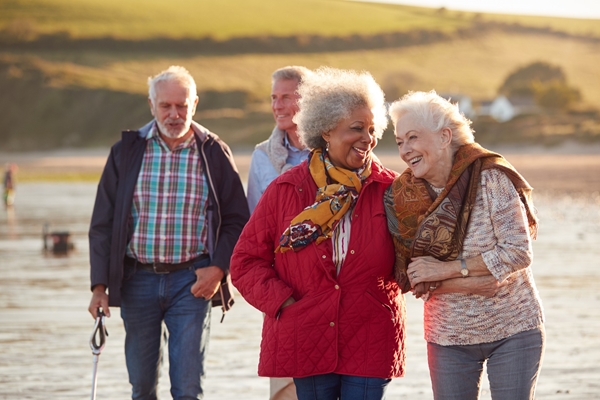 1. New evidence that some cells can help cancer hide from the immune system

Dr Cathy Tournier, based at the University of Manchester, recently discovered that tumours can attract and help grow a type of cell found in our body which helps the tumour hide from the immune system. Her team found that this was reliant on the cancer cells producing a special molecule that they say could be blocked with targeted drugs, allowing the immune system to recognise and kill off cancer cells.

2. Gene found to be a key player in helping breast cancer to spread around the body

Dr Sara Sigismund at the European Institute of Oncology in Italy has helped to discover that a gene called EPN3 plays a crucial role in helping breast cancer to grow and spread around the body to other organs. The researchers have worked out exactly how this gene works and suggest that EPN3 could be used as a new target for the design of new breast cancer drugs.

3. Cancer gene found to help lung cancers spread that could lead the way to new treatments

Professor Andrew Fry at the University of Leicester has found out exactly how a particular genetic mutation accelerates lung cancer spread in patients. His teams research has identified a new molecular mechanism in lung cancer that could now be used to help develop new ways to treat the disease.

4. Molecule on the surface of cancer cells could be blocked to prevent them spreading

Dr Elvira Olaso at the University of the Basque Country in Spain has discovered the important role played by a protein found coating the outside surface of cancer cells. Her research shows that by blocking this protein they can prevent cancer cells from going through some of the changes that are required to allow them to spread around the body, potentially starting the development of new treatments.

5. Scientists have uncovered a promising new treatment approach that could improve survival for the most common type of childhood brain tumour

The research, carried out by a large collaborative group of cancer researchers from around the world, has shown that combining immunotherapy with a drug called TNF (tumour necrosis factor) could eradicate tumours that were otherwise unaffected by immunotherapy.

6. New drug could become one of the first targeted treatments for triple-negative breast cancer

7.Our scientists have been studying how chemotherapy works by looking at the DNA of microscopic worms

It might sound weird, but these worms are an incredibly useful tool for scientists to use in cancer research. Researchers have now been able to map out exactly how chemotherapy interacts with DNA, something that, one day, will hopefully lead to a kinder and more effective chemotherapy.

Scientists are ready to start clinical trials for a new cancer vaccine thanks to a recent research breakthrough. The team, led by Associate Professor Kristen Radford in Queensland, Australia, hope that they will be able to begin clinical trials within the next three years.

Scientists in the Netherlands have made progress towards a new treatment option for patients with bladder cancer. Results from an early stage clinical trial, called NABUCCO, show that combining two types of immunotherapy prior to surgery in bladder cancer patients could be an effective way to stop the cancer coming back.

Scientists have taken the first step towards a new and urgently needed targeted treatment for pancreatic cancer. The UK team of researchers, led by Dr Sharon Rossiter, discovered several new compounds that inhibit S100P, a protein that is known to play a detrimental role in tumour progression and metastasis in pancreatic, as well as several other cancers.

11. ‘Game-changing’ treatment for prostate cancer could be available to patients within 4 years

12. New cancer drug that could help people with multiple myeloma

Dr Tuna Mutis and his team at the VU University Medical Center in the Netherlands have been studying this new drug – called FL118 - that has already shown promise in colon and head and neck cancers. Recent results from Dr Mutis’ lab show that the new drug could help overcome treatment resistance in advanced cases of multiple myeloma.

We couldn’t have funded any of these breakthroughs without the support of people like you. Will you help us continue starting new cures for cancer in 2021? 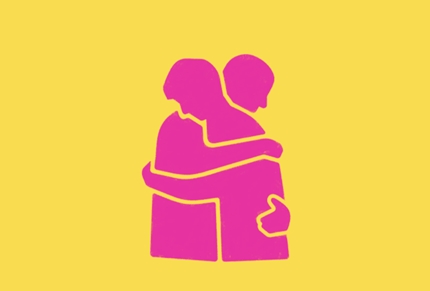 Coronavirus - why are cancer patients at higher risk of infection?
Read more
The pandemic has had a massive impact on people with cancer - but there’s real hope for the future too.
Read more