Thanks to the generosity of people like you, research we funded in 2005 has helped launch clinical trials testing a promising new treatment option for people with bowel cancer. The research, led by Professor Awen Gallimore, revealed how a specific group of immune cells in the body can ‘mask’ the immune responses normally triggered to fight the cancer. Her findings have now sparked clinical trials testing a drug that can remove these cells, unmask the immune system and open up the tumour for attack. It’s hoped that this treatment could help prevent the disease from returning and improve survival rates for those with bowel cancer.

Professor Awen Gallimore is a cancer researcher based at Cardiff University where she teaches immunology alongside running a lab in collaboration with Professor Andrew Godkin. The focus of their lab is to gain a better understanding of how the immune system protects the body, but also identify changes that occur to the immune system during cancer that allows tumours to grow. The team use this knowledge to create and test new ways to treat cancer by counteracting these changes and restoring the cancer-killing effects of the body’s natural defence system.

Awen and her collaborators are currently setting up a clinical trial to test a new treatment approach for people with bowel cancer. The trial, called BICCC (Brief Intervention with Cyclophosphamide in Colorectal Cancer), will involve giving low doses of the chemotherapy drug cyclophosphamide to bowel cancer patients whose cancer has not yet spread to other organs and have had their tumour removed by surgery. They hope that the treatment will reactivate the patient’s immune system to destroy any cancer cells that remain in the body after surgery, preventing the cancer from coming back.

The journey to this point has been a long one. And it’s thanks to the kindness and generosity of our supporters that the team have been able to get here.

In 2005, Awen came to us with a new idea. Awen and her team had recently discovered that tumours were able to evade the attack of the immune system because the presence of a special type of white blood cell (called a regulatory T cell) was suppressing the immune responses that usually destroy tumours. Awen’s idea was that if we could reduce the activity of these white blood cells, it could release the full potential of the immune system to eradicate cancer cells.

One key discovery Awen made during her Worldwide Cancer Research project was that tumours have the power to increase the number of regulatory T cells present in their environment. By hijacking the activity of regulatory T cells, tumours can use them to their advantage and stay hidden from the immune system.

This discovery raised some exciting new questions that needed answering. Could they find a way to reduce the number of regulatory T cells circulating around the tumour? If so, would this unmask the power of immune system, allowing tumour growth to be slowed down or even stopped? 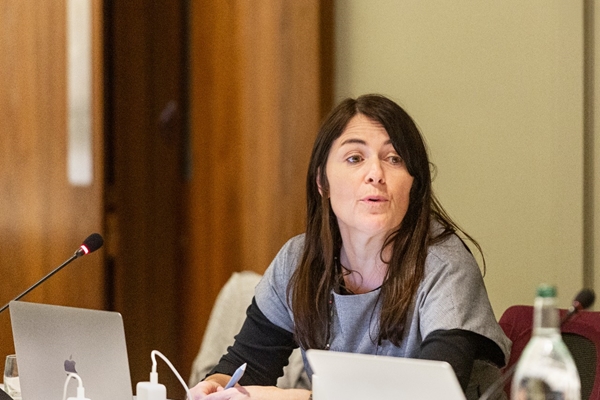 After further studies over the next few years, Awen was able to transition this research from the lab to patients. In 2012, she was awarded funding from Cancer Research Wales and collaborated with Professor Andrew Godkin to start a small clinical trial called TaCTiCC (TroVax and Cyclophosphamide Treatment in Colorectal Cancer). They wanted to test whether giving low doses of the chemotherapy drug cyclophosphamide, which reduces the number of regulatory T cells, prior to administrating a cancer vaccine (TroVax), would boost the overall effect the vaccine has in terms of stimulating the immune system to attack tumours in people with bowel cancer.

In 2016, the results of TaCTiCC revealed that decreasing the number of regulatory T cells using cyclophosphamide did not enhance the effects of the vaccine. But surprisingly, they did notice that patients who were given low doses of cyclophosphamide alone, had a better chance of surviving the disease. This was extremely promising, and Awen and Andrew were soon looking at the next step by setting up the BICCC trial, to further test how effective a low dose of cyclophosphamide alone is at preventing bowel cancer from coming back after surgery. 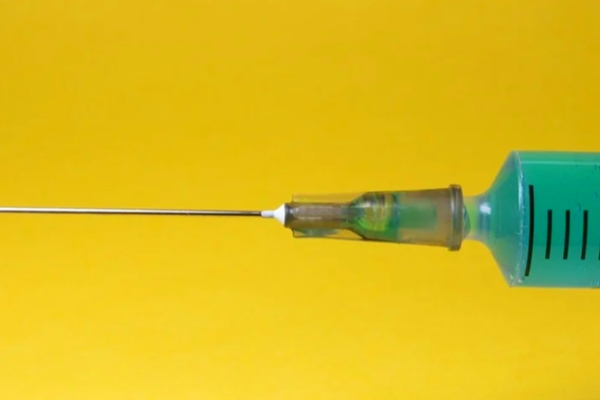 If BICCC is successful, cyclophosphamide could offer a significant new treatment option for people with bowel cancer. It will reduce the uncertainty people face of not knowing if their cancer will return. And ultimately, it could help improve the current survival rates for bowel cancer - something that is worth every effort possible to achieve.

“We hope that BICCC will be important for people with colorectal cancer as currently after surgical resection and chemotherapy, there is no other treatment. People must hope that their cancer will not return. BICCC offers a new immune-based intervention that could significantly increase the chance of remaining cancer free” - Professor Awen Gallimore 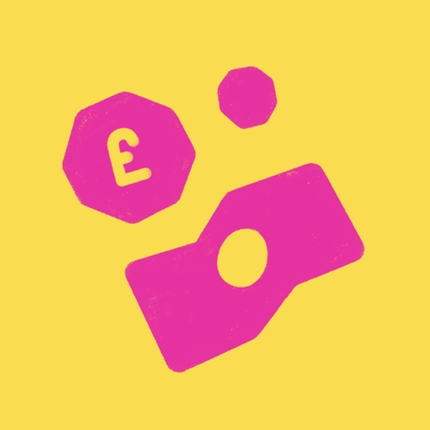