Delivering immunotherapy to the heart of lung cancer 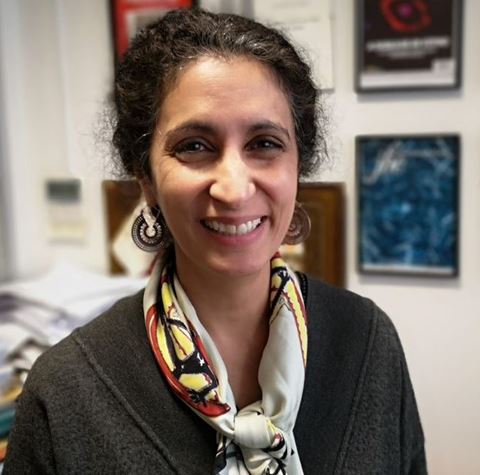 Professor Hodivala-Dilke aims to test a new drug to see if it can boost the effects of immunotherapy against lung cancer.

Professor Kairbaan Hodivala-Dilke is Professor of Angiogenesis at Barts Cancer Institute in London. Her research has uncovered some of the key processes that our bodies use to develop new blood vessels and how these relate to diseases such as cancer. Kairbaan has previously been a member of our Scientific Advisory Committee and sat on our Board of Trustees.

Non-small cell lung cancer (NSCLC), the most common type of lung cancer, has no cure and the overall survival rate is estimated to be only 20 per cent. It’s therefore critical that research uncovers new ways to treat the 1.7 million people diagnosed with NSCLC each year. Immunotherapy, a treatment that acts by turning the patient’s immune system against the tumour, holds real promise for treating NSCLC, but is held back by our inability to target the treatment directly at the tumour.

Professor Kairbaan Hodivala-Dilke has previously found that by using low doses of a drug originally designed to cut off the blood supply to a tumour, they are, counterintuitively, able to increase blood flow to the tumour and increase the level of chemotherapy that reaches the tumour. This odd finding has led Professor Hodivala-Dilke to investigate if a similar approach could be used to target the cancer-killing effects of immunotherapy directly at the tumour. 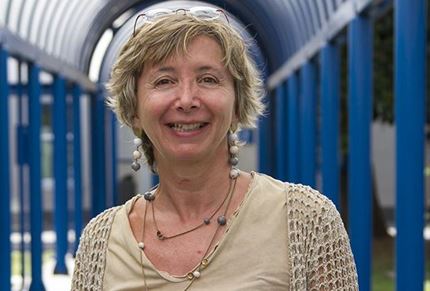