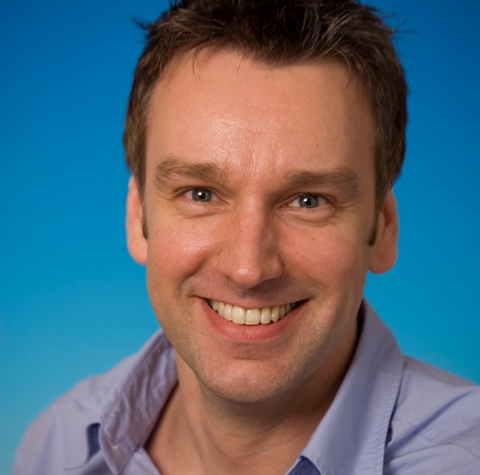 Professor Adrian Whitehouse is trying to uncover new ways to stop the virus which causes a rare form of cancer called Kaposi's sarcoma. His team hope that by stopping the virus from replicating, they might be able to develop a new treatment strategy for this cancer.

Adrian Whitehouse is a professor of Molecular Virology at Leeds Unviersity. His team focus their research on two types of viruses that can cause cancer in humans.

Professor Adrian Whitehouse is finding new ways to stop the virus which causes Kaposi's sarcoma- a rare form of cancer affecting the skin and internal organs. The virus, known as KSHV, can cause Kaposi's sarcoma in people with weakened immune systems. People who have AIDS or have had an organ transplant for example can be especially vulnerable. "We currently don't have any form of antiviral or vaccine to fight KSHV," says Professor Whitehouse. "Meanwhile Kaposi's sarcoma is becoming more and more common in some parts of the world. For example, because of the AIDS epidemic, Kaposi's sarcoma is now the most common reported adult tumour in sub-Saharan Africa." Professor Whitehouse and his team have been studying exactly how KSHV manipulates the human cells it infects to improve its own survival. "Finding a way to block replication of the virus inside infected cells could be a way to stop Kaposi's sarcoma developing," says Professor Whitehouse. "We have exciting early data which suggests that KSHV uses a specialised gene expression mechanism in the cell to replicate its own genetic material. We now need to investigate exactly how and why the virus uses this mechanism- that's our aim for this project. Ultimately we want to find out whether blocking this cell mechanism could potentially be a new antiviral treatment strategy for Kaposi's sarcoma and other KSHV-associated diseases."

We currently don't have any form of antiviral or vaccine to fight Kaposi's sarcoma. Meanwhile it is becoming more and more common in some parts of the world.