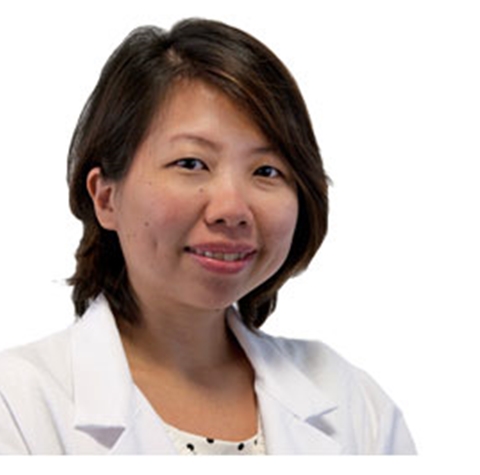 Dr Chit Fang Cheok is testing a new use for a drug called niclosamide, commonly used to treat tapeworm infection, to see if it can be used to treat high grade serous ovarian cancer cells.

Dr Chit Fang Cheok is Assistant Professor at Yong Loo Lin School of Medicine in Singapore and Principle Investigator in the p53 Joint Research Lab at A*STAR. Her expertise in the protein p53 and it's role in cancer are helping to identify new treatments.

Ovarian cancer is the 8th most common cancer in women worldwide with nearly 300,000 new cases diagnosed each year. Survival rates have nearly doubled in the last 40 years thanks to more targeted approaches to therapy. Despite these advances, in developed countries such as the UK, only around 35% of women will survive for 10 years or more following diagnosis. Nearly 80% of all deaths from ovarian cancer are caused by an aggressive subtype of the disease called high grade serous ovarian cancer.

Nearly all cases of this ovarian cancer bear a mutation in the p53 gene, which in healthy cells acts as a molecular guardian, protecting the cell from becoming cancerous. Potentially, niclosamide could be effective in eradicating high grade serous ovarian cancer cells that carry a mutant form of p53.