At Worldwide Cancer Research we know that it’s an undisputable fact that research saves lives. Starting new cancer cures is what we do, but the amazing thing about research is that any breakthroughs made can end up benefitting other diseases too, by providing fundamental knowledge about how our organs, tissues and cells work. Just take a look at some of the greatest medical discoveries in history and how they still benefit us today.

The coronavirus pandemic has ensured that vaccines have been at the forefront of all our minds this year, but this is by no means the first public health crisis that has relied on vaccinations to turn the tide.

The first-ever successful vaccine was the smallpox vaccine, introduced in 1796 by Edward Jenner. He observed that milkmaids who had previously caught cowpox seemed to avoid catching smallpox - giving him the idea to stimulate the immune system with a less dangerous or dead part of a germ.

Smallpox was one of the deadliest diseases ever known to mankind, with an estimated 300-500 million people losing their lives to the disease throughout the 19th century. Less than two centuries after the vaccine was introduced, in 1978, a woman named Janet Parker died from smallpox in Birmingham after the virus escaped from a lab. She remains the last person to have died from the disease to date.

Today smallpox remains the only human disease to have been completely eradicated by vaccination – saving countless lives over the years. 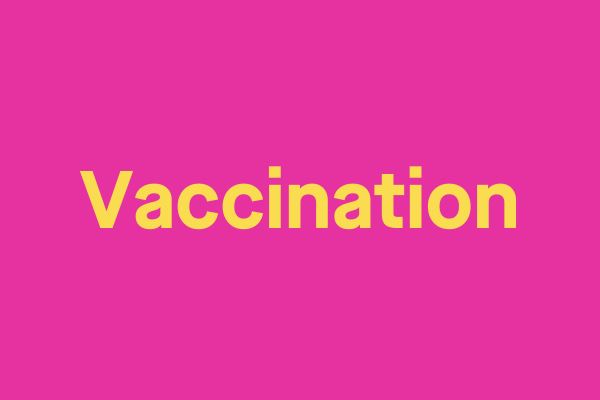 There’s no doubt that surgeries save lives. It’s unlikely to be a surprise to you that the more complex the surgery, the longer the operation takes. But did you know that before anaesthesia, surgeons were hugely limited in how long they could operate for?

Operations considered relatively commonplace today would have been regarded as impossible – either because they would take too long, or because the limited pain relief available at the time, like opium, was insufficient.

The first-ever surgical procedure using anaesthesia was performed in the USA on the 16th of October 1846, in Boston, to remove a tumour from a patient's neck. Today, surgery is still the main treatment option for most cancer patients and can be curative if the cancer is caught early enough.

This John Snow definitely didn’t ‘know nothing’. A London physician, he is widely regarded as the father of epidemiology – the study of the patterns and causes of disease in a population.

Snow believed that cholera, an incredibly common and very deadly disease of the time, wasn’t caused by “bad air” as everyone at the time believed and set out to prove otherwise. By essentially using a version of track and trace, he was able to find evidence that all of the cases of one particularly bad outbreak of cholera could all be linked back to a specific water pump near Bond Street, London, proving the source of cholera to be the contaminated local water supply.

Epidemiology is an important area of research for all diseases, including cancer. By understanding the rate of cancer cases in a population and the common genetic, environmental and lifestyle factors that connect these people, we can better understand the underlying causes of cancer and develop new ways to prevent the disease. 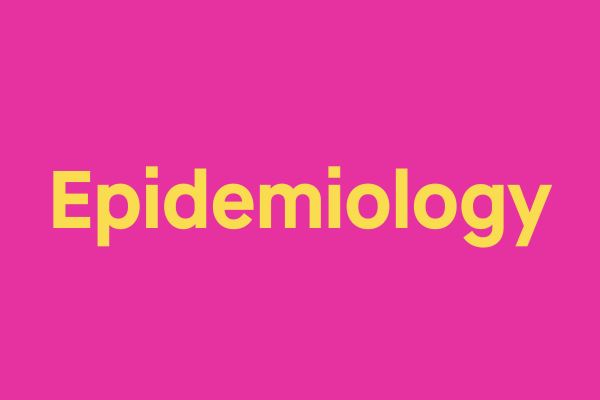 Did you know that it took until the 19th century for people to accept that disease is caused by germs? You might have already heard of one of the main players in the field, French chemist Louis Pasteur, who proved that fermentation of wine and souring of milk are caused by living microorganisms.

But have you come across the name Joseph Lister before? A professor of surgery at Glasgow University, Lister was the first to apply germ theory to surgery. In 1865, Lister introduced the antiseptic principle to surgery, revolutionizing the field by providing a way to prevent infection in wounds during and after surgery.

This relatively small change had a dramatic impact, leading to a steep fall in infections and deaths after operations were carried out. Today, surgery is a widespread treatment for many health conditions and without antiseptic principles, even the smallest procedure could be deadly if infection enters the body. 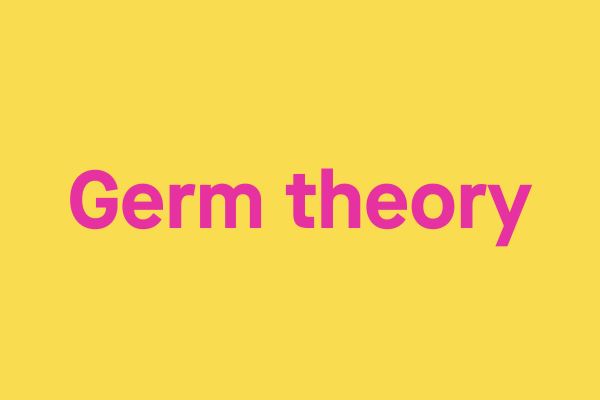 Today, diabetes is a serious but generally well-controlled disease thanks to our understanding of how lifestyle choices can help control symptoms. Advances in treatments, such as insulin injections, also play a big role in fixing some of the molecular problems that are associated with diabetes.

Insulin was first used as a treatment for diabetes in 1922. It was discovered the previous year by scientists at the University of Toronto. Before this discovery was made, Type 1 diabetes (typically diagnosed in young people) couldn’t be successfully treated. 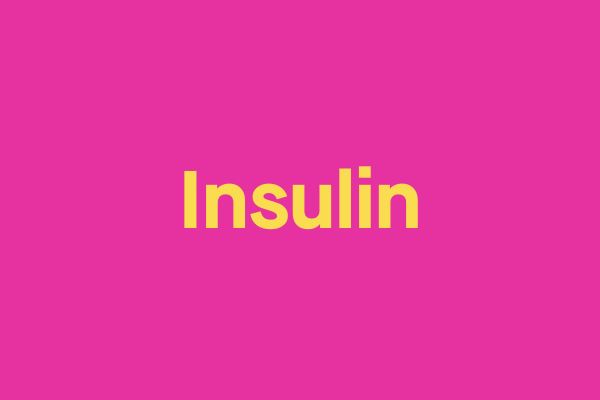 For a more recent big breakthrough in the medical field, you don’t need to look any further than gene therapy, which involves introducing genetic material into cells to treat or prevent disease. The very first gene therapy trial was launched in 1990, successfully treating a then four-year-old girl with a rare genetic disease that severely affected her immune system.

Gene therapy is now used by the NHS to treat certain cases of blindness and it holds promise for a wide range of other diseases, including heart disease, haemophilia and cystic fibrosis.

Gene therapy is also on the horizon for cancer, with researchers all over the world investigating how to use gene therapy to kill cancer by boosting the immune system, making other treatments work better and to block molecular processes that allow cancer cells to survive. 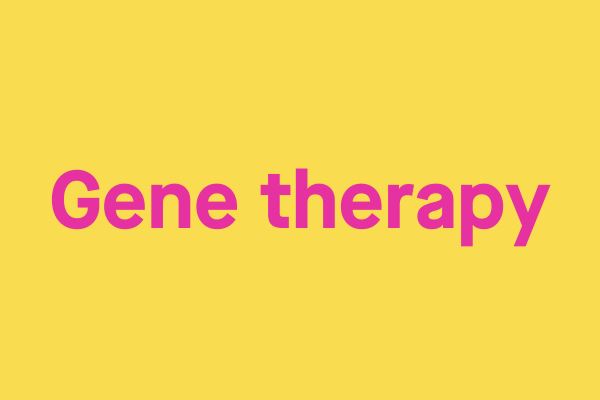 Finally, something that would have seemed futuristic not too long ago but now presents incredible opportunities for the future - 3D printing. The first 3D printer was developed in the 1980s by Chuck Hull to print solid structures for manufacturing. It wasn’t long before the medical world took notice.

Today, 3D printing is already being used to create dental implants and prosthetics, but researchers want to take the technology even further and print whole organs. While there is still a long way to go, scientists have already started to print cells and tissues using a process called 3D bioprinting. This allows scientists to create innovative biomaterials to study in greater detail how the body works. In the future, we expect to see full 3D printed organs which could be used to test new drugs and even eliminate the need for animal testing. 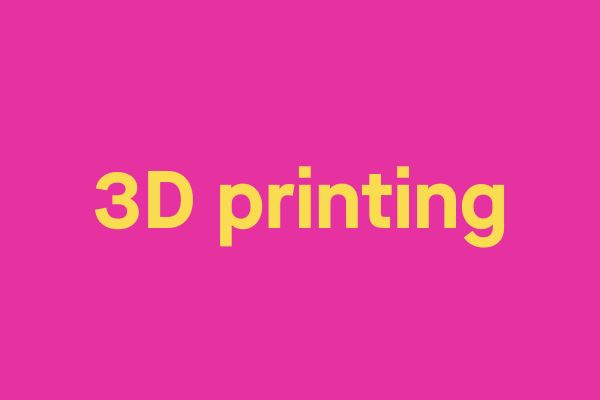 Incredible discoveries like these would never have happened without research – and research cannot happen without the support of people like you. If you’re feeling inspired by these amazing breakthroughs, why not help us make the breakthroughs of the future by donating and starting new cancer cures today? We’re all about celebrating scientists who make amazing discoveries but who might not make front-page news, so here are some of our favourites from history.