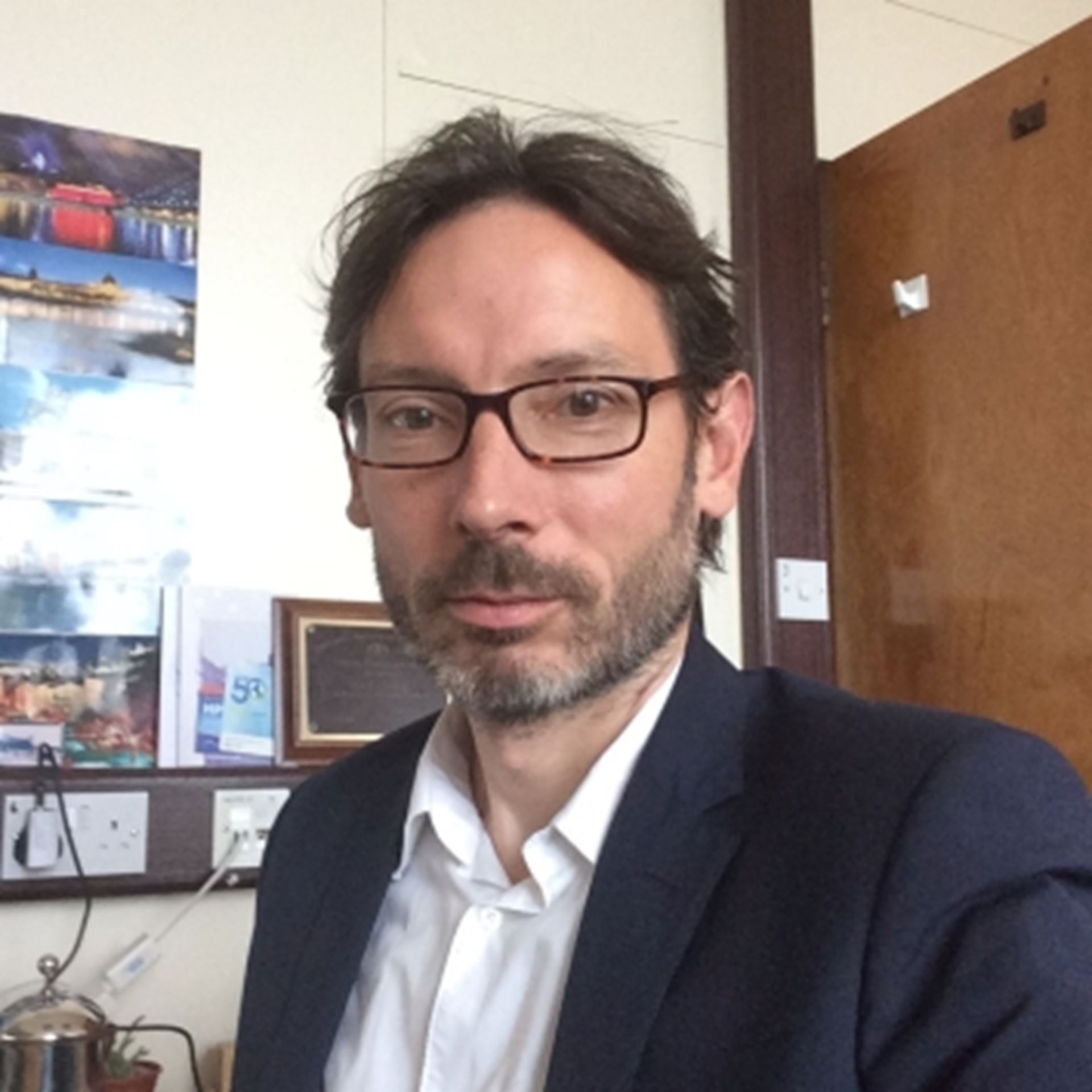 Professor David Conway is a cancer epidemiologist from the University of Glasgow.

Shocking new statistics from Public Health Scotland show that while cancer survival continues to improve overall, there seems to be a marked divide in survival rates between the wealthiest and the poorest people in Scotland. But why is this the case?

We spoke to Professor David Conway at the University of Glasgow, who is the lead of the head and neck cancer epidemiology research theme to find out more:

The statistics show that people living in poorer parts of Scotland have a lower chance of surviving their cancer than people living in the wealthiest areas. What kind of area counts as poor?

In the report from Public Health Scotland, they use a method which measures and ranks how rich or poor the neighbourhood or community everyone in Scotland lives in. It uses multiple data sources covering areas such as education, income levels, unemployment rates, crime statistics, access to services, and housing.

Does your socioeconomic status also influence how likely you are to develop cancer?

Yes, the risk of developing cancer is strongly related to both individual socioeconomic status and where you live. This holds for most cancer types – although there are some notable exceptions. For example, breast cancer rates are higher among women from more affluent backgrounds. However, this reverts to type in relation to outcomes – with poorer women having worse survival rates. Therefore, it is both the social environment – the neighbourhood deprivation (poverty) level – as well as the individual’s own socioeconomic material resources or position or status that are important in explaining health inequalities. 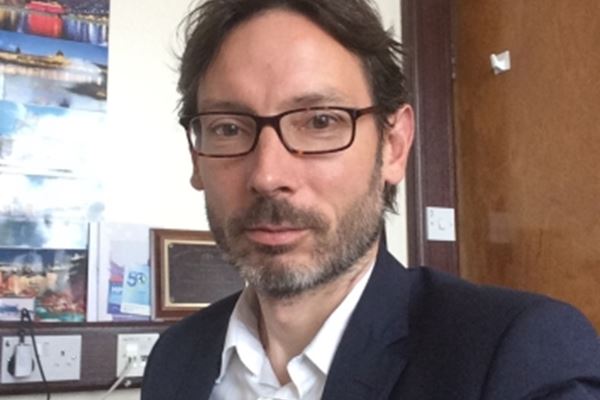 What are the reasons behind the difference in survival rates?

The explanations for these differences warrant more research and attention politically. The explanations for inequalities in survival are undoubtedly complex and relate to several factors that could be grouped as patient, treatment, and tumour factors.

Patient factors include risk behaviours such as smoking, but also general fitness and other co-existing [heath] conditions. Tumour factors relate to the fact that different cancer sites, subsites and types also have different survival outcomes. And finally, treatment or healthcare system factors also play a part – early detection (screening service access and uptake), as well as the nature and quality of treatment and care can also play an important role.

It is worth noting that people play a role in seeking out services, but the healthcare system also plays an important role in ensuring availability, accessibility, and navigability. The inverse care law [that those who most need medical care are least likely to receive it] is still observed in relation to both cancer screening services and primary care services, where those from the most socioeconomically deprived backgrounds are least likely to access these services.

Research shows that patients from poorer areas are also diagnosed at a later stage - what can be done about this?

"There is no magic bullet to changing this – but it does start with ensuring primary care services and screening services are focused on reaching those from the most deprived areas. I am hesitant to say that “awareness” is the key to this – because it is rarely as simple as educating people on health messages. And this approach can unduly pass the buck down to patients.

Fundamentally, when we continue to observe persistent and unmovable inequalities in health such as cancer survival, we do need to look upstream to the true causes being the socioeconomics of society and look to the policy changes that fix these ingrained problems of poverty and inequality." 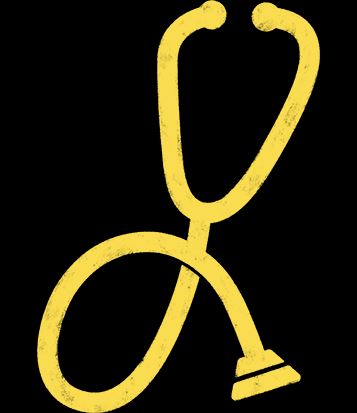 The causes of socioeconomic inequalities in cancer outcomes are fundamentally social and economic. There is nothing mysterious in what creates social and economic circumstances - it is policies and politicians. So, the solutions are in their hands. Or rather they are in our hands when we cast our vote in elections.

Professor David Conway was involved with the International Agency for Research on Cancer publication investigating the evidence in relation to inequalities in cancer which explored the international evidence on this topic in detail.

Thanks to research, cancer survival in the UK has doubled since the 1970s with 1 in 2 people now surviving their cancer diagnosis for 10 years or more. Only with your support can we start new cancer cures and find new ways to prevent, diagnose and treat cancer.

There has been a shocking decline in funding for discovery research

New research shows that funding for discovery research has declined by around 25% since 2006.