A new way to switch anti-cancer genes back on

Professor Richard Jenner and his team are working on a new way to prevent certain mutations from driving tumour growth in lymphoma, as well as other types of cancer.

Professor Jenner and his team hope that, by studying a mutated protein in Non-Hodgkin’s lymphoma, they can find a new way to stop cancer from progressing, opening the door to the development of new treatments. 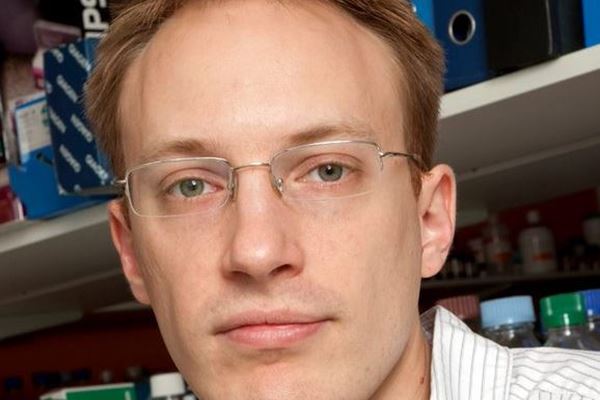 As a Professor of Molecular Biology at University College London, Richard Jenner takes his motivation for research from discovering something new that no one has seen before. In this spare time outside the lab he enjoys exploring the outdoors with his children.

The growth and division of cells is a tightly regulated process controlled by our genes. Cancer cells grow and divide uncontrollably because they no longer have the controls in place.  In some cancers – including types of Non-Hodgkin’s lymphoma - this is because certain genes within the cancer cells are switched on or off inappropriately. Mutations in a gene called EZH2 can cause other genes to switch off, including genes that would otherwise stop the cancer cells from dividing.

There are drugs that can switch these genes back on to try and stop cancer cells dividing, but these drugs also switch on hundreds of other genes, and we don’t yet know exactly which genes need to be switched back on to stop tumours from growing.

Professor Jenner and his team have now discovered a new way of stopping EZH2 from switching genes off. Using this new method, they have been able to precisely switch individual genes back on, including the ones that stop tumour cells from growing. The team now want to test whether their new approach can uncover more about the genes that drive the development of Non-Hodgkin’s lymphoma. By using their new method, they hope to learn more about which genes cause tumour growth and which ones are not relevant to cancer progression. Their findings will also be useful for the many other cancer types in which EZH2 mutations play a role.

It's impossible to say today what will be discovered tomorrow. If we didn't keep seeking new understanding, we'd still be treating the sick with leeches, and our current medicines will seem just as antiquated to our descendants. It's this driving curiosity that makes us human. 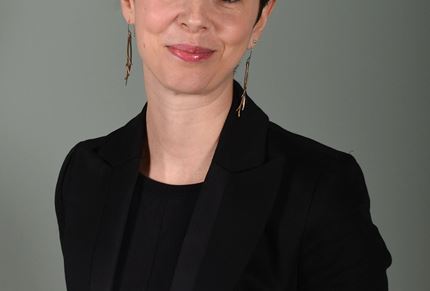 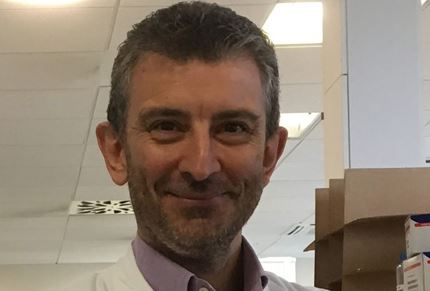