Professor Davide Rossi and his team aim to study how a faulty gene in healthy blood cells allows them to support the development and survival of lymphoma. Their research will help uncover new avenues to explore for developing effective treatments in the future.

In 2020, an estimated 540,000 people worldwide were diagnosed with non-Hodgkin lymphoma, a blood cancer which develops from a type of cell found in our immune system. There are usually vast differences in the genetic and molecular features of non-Hodgkin lymphoma between individual people. These differences lead to varying outcomes for patients, including how well they may respond to treatments.

Professor Rossi and his team are studying the early events in the development of the most common type of non-Hodgkin lymphoma, which is caused by uncontrolled growth of immune cells called B cells. Understanding how healthy cells support the survival and growth of lymphoma cells in this type of cancer will ultimately lead to the development of new treatments. 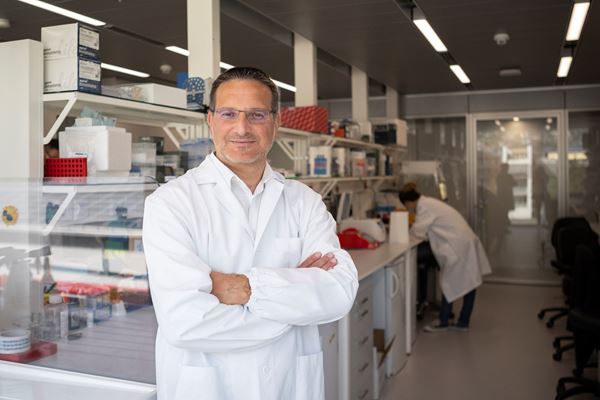 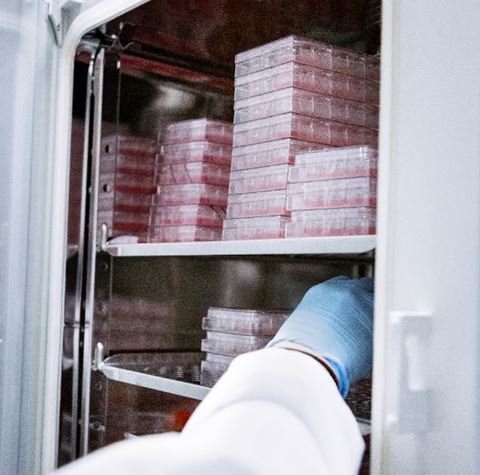 Professor Rossi’s first steps into cancer research were inspired by his mentor, who studied the genetics of AIDS-related lymphoma in the 90s. Professor Rossi now spends half of his time researching lymphoma and leukaemia, and the other half visiting patients with these types of cancer. Outside of the lab, he enjoys reading history books and biographies, and spends most of his free time with his family.

B cells are specialised cells of our immune system which can develop into B cell non-Hodgkin lymphoma. These lymphomas are supported by other blood and immune cells, which can help the tumour to grow by creating an “inflammatory” environment. This inflammation creates favourable conditions for the development of cancer but can also suppress the immune system from fighting off emerging cancer cells.

As people age, healthy cells of the blood and immune system pick up genetic mutations. It’s thought that these genetic mutations could cause healthy cells to create an inflammatory environment which helps lymphoma cells develop and survive. One of the most common mutations found in people is to a gene called TET2. Previous research has shown that there is a connection between mutations to TET2, inflammation and risk of developing lymphoma.

Professor Rossi now wants to gain a much deeper understanding of this connection. He proposes that TET2 mutations in healthy cells are responsible for driving the conditions that allow lymphoma to develop. His team will use cells donated from patients to show that mutations to TET2 support lymphoma survival and promote the development of tumours. They will also use samples from patients who took part in a clinical trial to study if mutations to TET2 can be used to predict outcomes for people with B cell non-Hodgkin lymphoma.

Patients always teach me a lot, opening my mind to novel questions to be explored in the lab in order to address their needs. 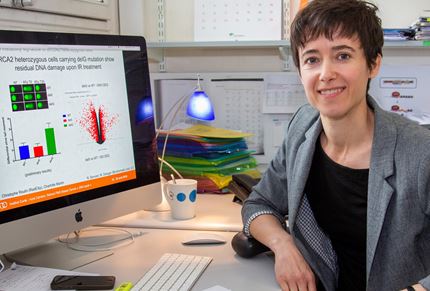 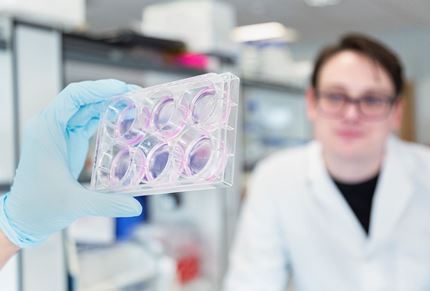 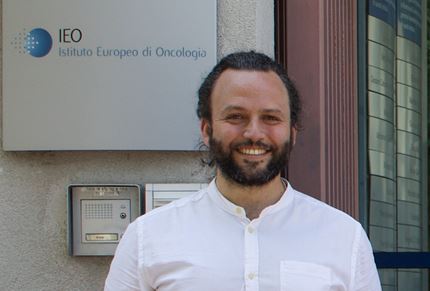