Dr Renata Basto and her team want to understand how changes in certain cell components influence the progression of ovarian cancer and its response to chemotherapy.

Ovarian cancer is difficult to treat and only about a third of people survive their diagnosis for 10 years or more in the UK. Ovarian cancer is often detected at a late stage and can be resistant to treatment. Dr Basto is hoping that by better understanding this resistance it will be possible to identify the patients that might not respond to or relapse after chemotherapy. 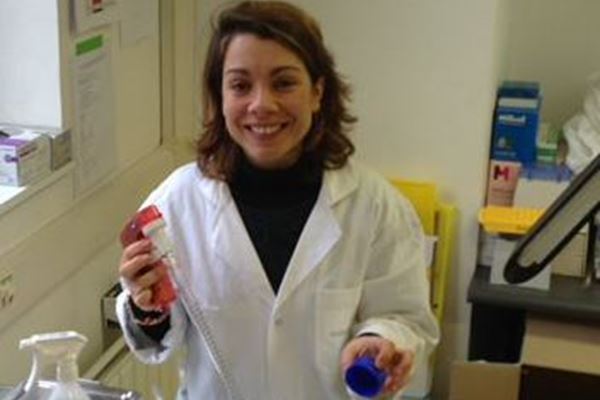 Dr Renata Basto loves her job and has a special passion for watching cells under the microscope: “I love seeing a cell dividing. It is really pretty, the way chromosomes dance and wave around…”. When not at work, Dr Basto enjoys exploring different cities and places with her family, reading and cooking. She is trying to take full advantage of living in Paris as well, exploring the museums, art galleries and excellent quality of food.

Centrosomes are found in all animal cells and are tiny organelles carrying out essential functions in the cell such as cell division and migration. Centrosomes also organise the cell’s “skeleton”, as they assemble the microtubule array- a kind of highway that can transport vesicles, chromosomes, and cargo to different cell locations or even outside the cell. Importantly, centrosome numbers are tightly controlled, and normal cells contain either one or two centrosomes, depending on their stage in the cell cycle. Because centrosomes have so many functions in the cell, their malfunctioning can have a devastating impact on the cell, including the development of cancer.

One of the defects most frequently found in cancer is an abnormal number of centrosomes but their impact on tumour progression and the outcome of therapy remains poorly understood.

Dr Basto and her team investigated centrosome numbers in tumours from 100 patients with advanced ovarian cancer. Surprisingly, they found that an increased centrosome number per cell was associated with a better prognosis for the patient. They now want to understand how a higher number of centrosomes can be a disadvantage for ovarian cancer and how the number of centrosomes in a tumour cell influences its response to chemotherapy.

Thank you for being generous and for having the vision that it is important to fund basic research in cancer. 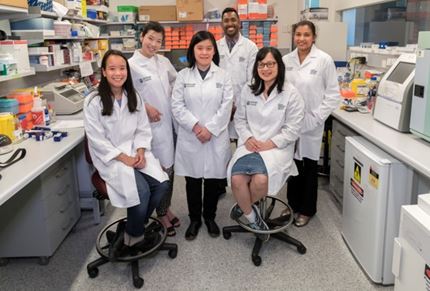 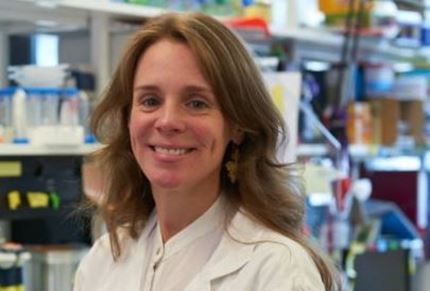