Understanding the development of sarcoma – a rare tissue cancer

Professor Kevin Hiom and his team are trying to better understand a rare cancer of connective tissues called sarcoma. By studying how certain genetic mutations lead to the development and progression of sarcoma he hopes to identify new ways to treat it.

Sarcomas are tumours that arise from connective tissues, such as bone, cartilage or fat and they can affect any part of the body. They are relatively rare, representing about 1% of all cancers.  When sarcomas are found early, surgery and radiotherapy can be effective, but late stage sarcomas remain very hard to treat and only around half of all people diagnosed with sarcoma survive for 5 years or longer. Due the rarity of sarcomas, little progress has been made in terms of developing new sarcoma-specific treatments. Kevin’s project will specifically look at a type of sarcoma known as a liposarcoma. He hopes that his research will be the starting point for developing treatments for this rare and understudied cancer. 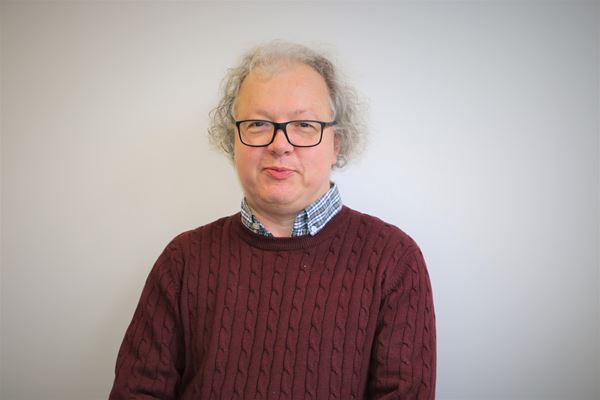 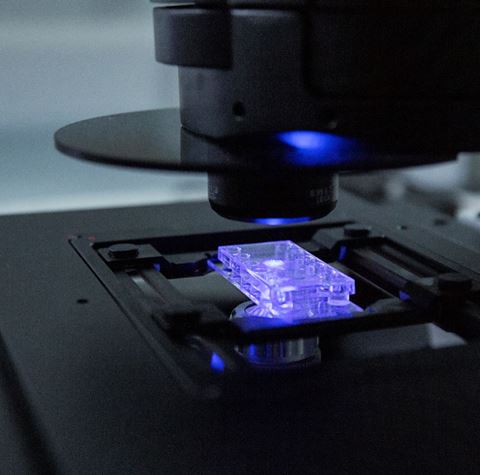 For many years Professor Hiom’s main non-scientific interest was bringing up his children. Outside of work and his family, his main hobby is sport. In his earlier years as a participant, but now, with science taking up a lot of time, mainly as an observer.

Because sarcomas are so rare, they have been understudied for years and as a result we don’t know too much about how they work. One form of sarcoma that affects bones and their surrounding tissues is called Ewing’s sarcoma. Ewing’s sarcoma can be diagnosed by checking for a specific genetic mutation that leads to the fusion of two genes. Recently we have begun to understand that this mutation impairs our cells ability to repair DNA damage, which can lead to the development of Ewing’s sarcoma.

To test his hypothesis, Kevin and his team are investigating whether myxoid liposarcoma cells have the same problems with repairing DNA damage as seen in Ewing’s sarcoma. In this way he wants to uncover the mechanisms underlying the development and progression of sarcoma and use this knowledge to improve treatment of patients with this disease. He also hopes that their findings will benefit the study of other cancers that have similar fusion gene mutations, including certain blood cancers.

Discovery changes what we know to be true or identifies things we didn’t know existed. That is the bedrock of human advancement. No new treatment for any disease nor discovery of any technology has been made that doesn’t require us to know important principles first. 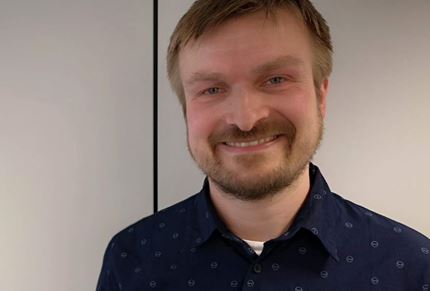 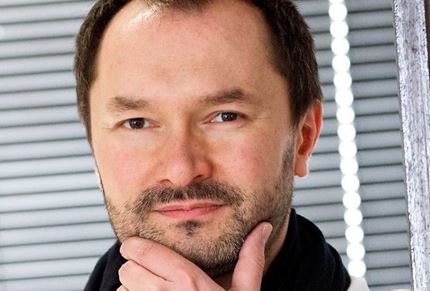