Billions of pounds have been raised, invested and spent on cancer research over many decades, but we still haven’t cured cancer. We asked our experts to explain just why that is - and why we still urgently need to fund more cancer research.

There's a common myth that someone is 'hiding' the cure for cancer. We explain why that simply isn't true.

It's important to remember that we have come a long way - overall, cancer survival in the UK has doubled in the last 40 years. In the 1970s only 25% of people with cancer would survive 10 years or more after their diagnosis. Today that figure is 50%.

But cancer is a complex disease - and the fact is that we won't ever find one single cure. Here's why:

Cancer is not just one disease

That’s why we fund researchers like Dr Diego Pasini in Italy, whose research project aims to understand why a particular mutation makes some cancers more likely to develop.

Cancer cells within a single tumour are not identical

Cancer research like the projects funded by Worldwide Cancer Research offers hope that one day we will overcome all of these problems and end cancer - and we have already made incredible progress.

"As a researcher and doctor who has seen first-hand the lifesaving potential of new targeted therapies for cancer, my opinion is that we are far from helpless in the face of cancer."

While individual cancer diagnoses remain one of the scariest conversations people can have with their doctor; it is worth stepping back to look at the bigger picture. Over the last 40 years, research has made astonishing progress and survival rates for many cancers have increased dramatically over the last decades. Survival rates for many cancers have soared. 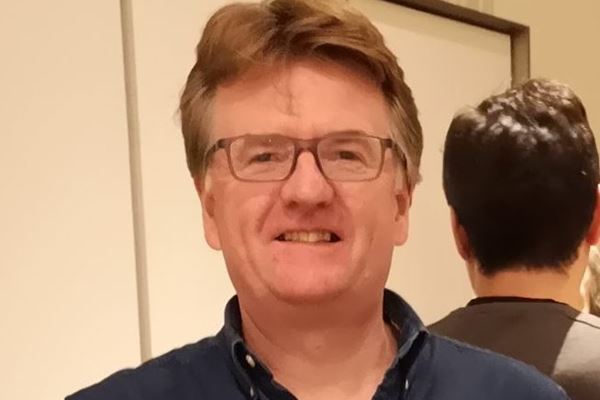 Thanks to you we have been able to fund lifesaving research for over 40 years. But there is still a long way to go. That’s why we need your help to continue starting new cures for cancer.

Will you become a Curestarter today? Why is cancer so hard to cure?

Cancer is caused by a complex mixture of genetic, lifestyle and environmental factors. But what increases your risk of cancer?

What makes us different from other cancer charities?

There are hundreds of cancer charities in the UK, so why should you choose to support us? Our Chief Executive Dr Helen Rippon explains.