What you need to know about the lifesaving drug olaparib

Olaparib is the first in a new type of targeted cancer drug called a PARP inhibitor. The drug was developed thanks to pioneering research made possible by people just like you. Olaparib has so far been used to treat over 40,000 people with cancer worldwide – and many clinical trials are ongoing to see if olaparib can save the lives of more people with cancer.

What role did we play in the development of olaparib?

In the mid-90s, Professor Steve Jackson came to Worldwide Cancer Research for funding for a research project. At the time, Professor Jackson did not imagine a drug like olaparib would be the end goal of his research. He wanted to learn more about the basics of cancer to open new avenues of research that might one day benefit people. The key discoveries he made with this research led him to develop the drug we know today as olaparib.

After many years of research and clinical trials, olaparib is now helping people with cancer live longer and, in some cases, has even cured patients – people like Sandy who took part in a clinical trial for olaparib and eventually became cancer-free.

The incredible story behind the lifesaving drug olaparib

What is a PARP inhibitor?

PARP inhibitors, such as olaparib, are drugs that target a specific fault in cancer cells. The drug works by blocking a protein in cancer cells called PARP. The PARP protein is one of many proteins that exist in cells to help them repair damage to their DNA.

Daily life puts a strain on our DNA. UV radiation, polluted air and the day to day processes going on in our cells continuously batter our DNA. During these events, errors called DNA mutations can happen. If the damage is too great, the cell dies to protect the cells around it. If the errors are small, the cell uses a molecular repair kit, patches up the damaged DNA and continues as normal.

Olaparib, a PARP inhibitor, can stop PARP from repairing faults in these cancer cells. This leaves them with no tools to fix their DNA damage. Damage then accumulates over time until it’s bad enough to cause the cancer cells to die. 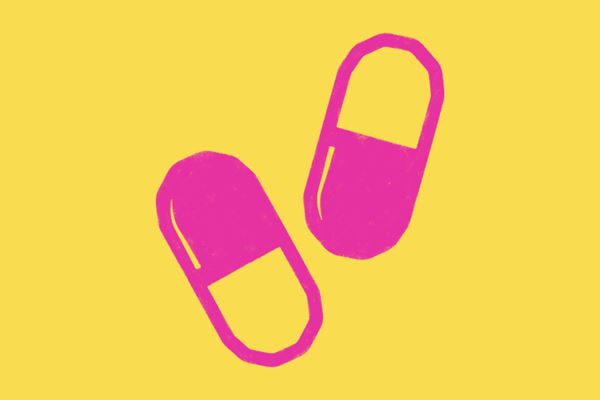 Will my cancer be treated with olaparib?

Olaparib has so far been used to treat 40,000 people worldwide.

In the UK, olaparib is currently approved for the treatment of certain types of ovarian cancer and reviews are underway to get olaparib approved for breast, prostate and pancreatic cancer.

In the US and the EU, olaparib is already approved for specific types of ovarian, breast, pancreatic and prostate cancer. 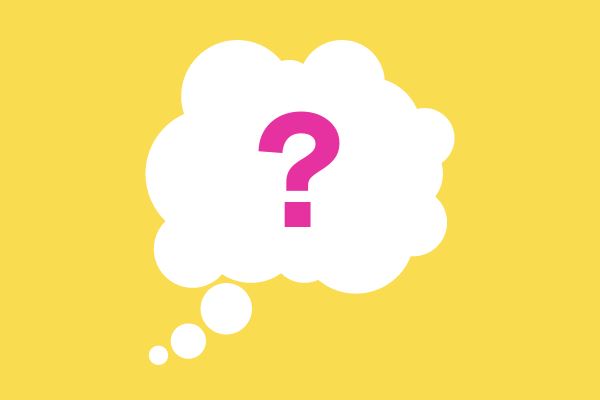 Become a Curestarter and help us start the next olaparib.

How does the sun cause cancer?

Over 80% of skin cancers are caused by overexposure to UV radiation. This includes UV rays from the sun, but also from sunbeds and tanning lamps.

Scientists are ready to start clinical trials for a new cancer vaccine thanks to a recent research breakthrough. The team hope to begin clinical trials within the next three years.

Five exciting breakthroughs you helped our scientists make during lockdown

Labs might have been put on lockdown for months, but that doesn’t mean our scientists weren't keeping busy.