A research project we funded in 2013 allowed Dr Laura Soucek to develop a new treatment she was working on, proving that it was ready for clinical trials. The treatment, called Omomyc, works by attacking a protein in cancer cells called MYC and shutting down the cells ability to grow and divide. For decades, people had been saying this approach to treating cancer was impossible. Some even called MYC the "undruggable" target in cancer. Defying the sceptics, and beating the odds, Laura's perseverance paid off and the first patients were treated with Omomyc on clinical trials that started in 2021.

"Thanks to cancer research, my father is still with us"

Discoveries like Dr Soucek's, and her dedication to take her breakthrough from the lab into clinical trials, will provide much needed hope to the millions of people diagnosed with cancer worldwide each year. Jack, a scientist from Sussex, knows just how important discoveries like this are after his dad was diagnosed with lung cancer.

“It was just a normal day at university when I opened my phone to find several missed calls from my mum and dad. Dad had found a lump and had a pain in chest. It was small-cell lung cancer.

“When we first received the cancer diagnosis, we were optimistic and thought it was treatable. But then we were given the dreaded news that it has spread to his liver and bones, and that my dad would have just 6 months left to live. I was heartbroken. It was my dad’s dream to see me become a doctor - I was so close.

“Thanks to cancer research charities like Worldwide Cancer Research, my father is still with us – four years after his diagnosis. Dad got to see me become a doctor, and I’ll never forget the smile on his face as he phoned all of the family to tell them of “our” achievement.

"Cancer has definitely taken over our lives, and we anticipate new test results every couple of weeks, but we try to remain positive and make the most of every new day we have together. Thanks to supporters like you and I, research led by Worldwide Cancer Research scientists across the globes is extending lives, and for that I’m eternally grateful.” 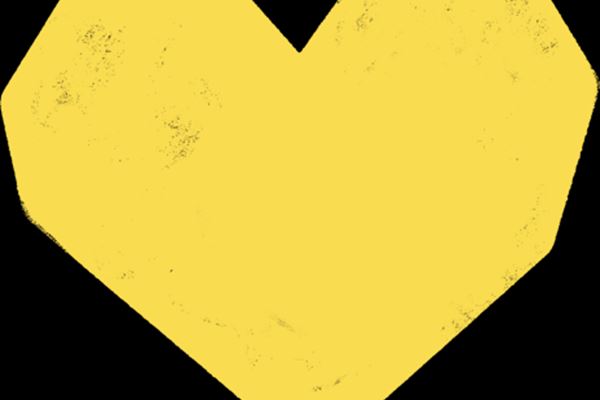 There is a molecule in our cells that drives tumour growth in 70% of all cancers. It’s called MYC, and for decades scientists have been searching for a way to develop drugs that could treat a wide range of cancers by targeting this molecule. But for a long time, achieving this seemed impossible.

MYC is a protein that exists deep within the cell, at its very core – the nucleus – and has the kind of shape that makes it difficult to target with drugs. Because MYC is central to so many different mechanisms within the cell, scientists also feared that blocking it might cause catastrophic side effects. Researchers referred to MYC as ‘drugging the undruggable’.

But where most saw insurmountable challenges and difficulties, some saw a huge opportunity. Dr Laura Soucek, a cancer researcher based at the Vall d'Hebron Institute of Oncology in Spain, has dedicated her career to solving the MYC problem. 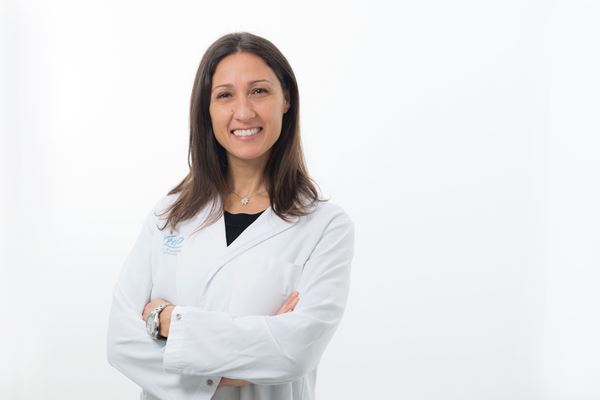 I must admit that, back then, I didn’t even take the risk itself into consideration. In my mind, targeting MYC was a great opportunity for cancer treatment, and the fact that nobody had done it before made it even more appealing and important to try.

Rising to the challenge

In the early 2000s Laura Soucek, then a PhD student in Rome, decided to challenge the dogma of “undruggability” that existed around MYC. Her early research led to the development of a treatment, called Omomyc, that she was confident would be able to target and inactivate MYC, preventing cancer cells from dividing. Referring to these early experiments, Dr Soucek said, “We were able to show that Omomyc has a dramatic impact on cancer cells, and only mild, well-tolerated and completely reversible side effects on normal tissues.”

Emboldened by these promising results, Laura packed her bags and moved to San Francisco for a 1-year fellowship, in which she hoped to further test Omomyc as a cancer treatment. One year turned into 10 and it became clear that Omomyc held real promise as a potential treatment. Another move brought Laura to the Vall d’Hebron Institute of Oncology in Barcelona, where she was able to show that Omomyc could shrink tumours grown from human cancer cells in mice – the gold standard for determining if a drug has the potential to go on to clinical trials in people.

These results were exciting, but there was one important problem – all these studies used Omomyc in a form of treatment called gene therapy. And while gene therapy is a promising and exciting area of research, it’s not something that can be done in patients yet. 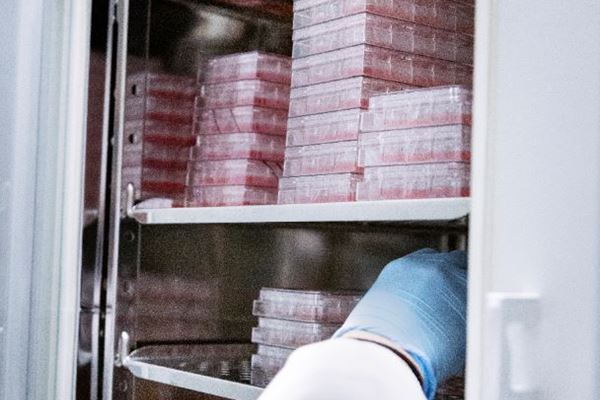 We had some hints that Omomyc could be developed into a drug, but it was clearly still a high-risk project, which required a funding agency brave enough to believe in us and the potential rewards. Worldwide Cancer Research was exactly that - they recognised the value and potential of what we were doing and provided us the resources we needed for our project to take off. We will always be grateful for that.

During her project Laura continued to discover more about Omomyc and how it worked by testing it in lung cancer cells and mice – putting them in an ideal position to take Omomyc into clinical trials. The project delivered the proof of principle that Omomyc represented a promising new treatment strategy for lung cancer, as well as potentially many other types of cancer. Laura said: “[Worldwide Cancer Research] offered us the resources to produce important preliminary data, which eventually were the bases for other prestigious international grant applications (such as the ERC consolidator grant by the European Research Council) that supported our project after that”.

That research is now heading towards having a real benefit for cancer patients. In 2019, Laura was awarded 2 million Euros from the EU Horizon 2020 Research and Innovation programme to take Omomyc into clinical trials, which started in 2021 and will recruit patients with lung, breast and bowel cancer. But that’s not all. If successful, Omomyc has the potential to be used in many types of cancer and the approach Laura used to “drug the undruggable” could be extended to other treatment targets that have been considered impossible to reach. 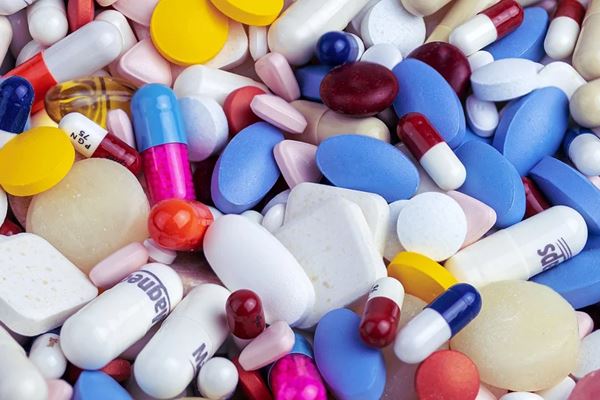 Dad got to see me become a doctor, and I’ll never forget the smile on his face as he phoned all of the family to tell them of “our” achievement. Cancer has definitely taken over our lives, and we anticipate new test results every couple of weeks, but we try to remain positive and make the most of every new day we have together.

Thousands of people are dying from breast cancer each year. We asked three experts what they think we need to do to find new cures for breast cancer.