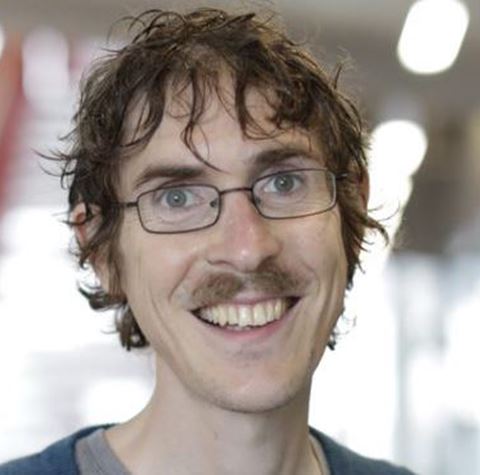 Dr Sarkies and his team are trying to find out which cancers might be particularly vulnerable to a certain type of DNA damage. This could make treatment with drugs that cause the same type of damage more effective.

Dr Peter Sarkies considers himself extremely lucky to have a job doing what he loves. He is fascinated by science in general and enjoys straying out of his field of expertise by reading popular science books, in particular books about physics. He is also a keen long-distance runner, but his main hobby remains music – he used to play bass guitar in a band and is now playing the oboe in a small orchestra. His wife collects orchids, so they are often going to visit displays in botanic gardens, usually returning with a few more specimen for the house.

Although cells in our bodies vary in their shapes, sizes and functions, they all contain the same DNA. This is possible because not all DNA is put to use in every cell. If you are going to bake a cake, you are not going to throw in all the ingredients you find in your kitchen. Instead you are using a recipe and carefully select what will go into your creation. This is called epigenetics.

Epigenetics need to be preserved when cells divide, so that they can remember what they are doing. Dr Sarkies and his team are studying a type of epigenetic information called DNA methylation.

One feature of cancer cells is that their DNA methylation is much lower than in the cells they evolved from. The reasons for why this is and how it might make cancer more deadly are still unclear. Dr Sarkies and his team discovered that the process of methylating DNA also damages it. They think that this might be a clue on why cancer cells often have lower DNA methylation. Cancer cells are vulnerable to this kind of damage and might reduce DNA methylation to protect themselves.

Dr Sarkies and his team are now testing this idea on human cancer cells. They are trying to find out which cancers show very low rates of DNA methylation. This could be a sign that they are particularly vulnerable to treatments that cause similar damage to that seen in DNA methylation. Knowing which cancers are likely to be vulnerable to these treatments might improve patient outcomes in the future.

Getting a grant from Worldwide Cancer Research is going to be transformative for my lab. Now we have the chance to test some of our theories in cancer cells for the first time and I’m incredibly excited about it. 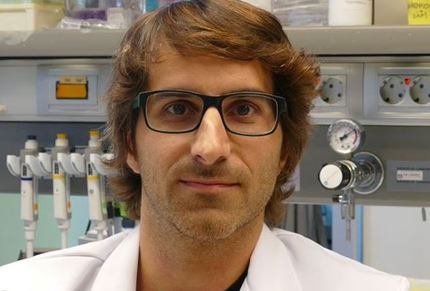 Peer pressure: how cancer cells spread and how to stop them
Read more 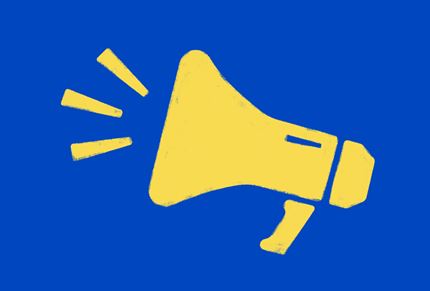 30 potential new cures started in 2023 thanks to you!
Read more 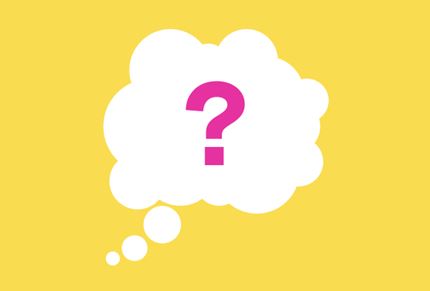 Brain tumours - everything you need to know
Read more
×