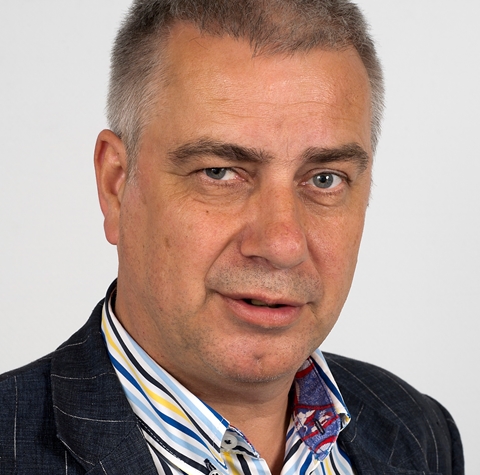 Professor van der Horst aims to investigate whether the "social jet lag", a phenomenon caused by today's 24/7 society, might increase cancer risk in some people. Uncovering new and potentially avoidable risk factors for cancer can empower people to take steps to reduce their overall cancer risk.

Gijsbertus TJ van der Horst is a professor at the department of Molecular Genetics at Erasmus University Medical Center in the Netherlands. His lab's work tries to unravel the biological and medical impact of the circadian system, especially in the context of cancer and age-related diseases.

The disconnection between our natural body clocks and external social and work pressures is known as "social jet ". Levels of social jet lag are influenced by a person's "chronotype"- their preference for early or late daytime activity. So if you have a late chronotype and usually go to bed later, having to get up repeatedly early to get to work might cause you more social jet lag (and need for coffee) than someone who naturally rises early.

"Studies have shown that almost a third of people sleep significantly fewer hours on a work or school day compared to their days off", says Professor van der Horst. "This might be because for these people, traditional work or school hours do not match with their internal body clocks. This can be especially true for"night owls" who like to stay up late, for example."

Actual jet lag and shiftwork have already been shown to increase the risk of developing conditions like obesity, diabetes, and cancer. And now Professor van der Horst wants to find out if long-term social jet lag might also cause health problems in later life. To do this he will study mice which have been specially developed to be "early risers" or "late risers".

"We have recently found that chronic jet lag is a cancer risk factor in mice already at risk of developing breast cancer", says Professor van der Horst. "In this new project we want to use a similar approach to investigate whether social jet lag increases cancer risk. Ultimately we really want to know whether precautions should be taken to minimise exposure to social jet lag."