In 1999, we funded research that led the development of a new technique in the lab that allows scientists to grow “mini-tumours” from a patient’s own cancer cells. Growing these so-called cancer " organoids" has allowed scientists to study in detail the complex biology of tumours as well as demonstrating how organoids can be used to select the most appropriate treatment for someone with cancer - opening the door to personalised medicine.

The biggest risk is not taking one

In 1999, Professor Hans Clevers at Utrecht University, Netherlands had a bold new idea about cancer. He wanted to study genes that cause colorectal cancer. Hans Clevers was struggling to get the funding he needed to pursue his idea because he had spent his career studying the immune system and not cancer. But we took the risk on Han’s idea, believing that it could have huge rewards for the future of cancer research.

With his project underway, Hans was able to pull together a list of genes that controlled how colorectal cancer grows and develops. Over the next few years, his team continued to research the genes on their list in order to understand precisely how they contribute to cancer. One gene on the list, called LGR5, turned out to be of great importance.

The inner lining of the gut is the most rapidly self-renewing tissue found in adult mammals. This means that new gut cells are produced at a high rate to replace old and dead ones. But where do these cells come from? Like all cells in our body, they are produced by stem cells - “mother” cells that are capable of becoming any type of cell in the body when given the right biological cues. In the gut, new cells emerge from the intestinal lining in regions called crypts. At the time that Hans was studying his list of genes, it was believed that stem cells at the base of these crypts must be the “mother” cells giving rise to all new gut cells, but no one had yet found a way to spot these stem cells.

In 2007, the team published research that showed the gene LGR5 is only switched on in cells that live at the bottom of the intestinal crypts, and it was from these cells that all new gut cells were being produced. They had discovered gut stem cells.

A couple years later, Hans team had worked out how to nurture and grow these stem cells in the lab. They worked out how to coax the stem cells to produce all the different cell types that you would normally find lining the gut. Amazingly, these cells also arranged themselves spontaneously into structures that resembled what the gut looks like on a cellular level in a mammal. They called these structures ‘cryptovillus organoids’, and so, in 2009, a decade after that first-step, we had the first glimpse of a technique that looks to change how we treat and study human disease. 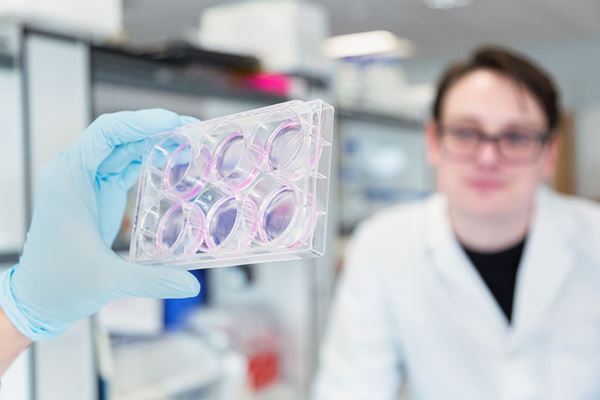 Organoids are currently used as a powerful research tool in the lab. They allow researchers to probe how normal tissues develop and what goes wrong in diseases such as cancer. Organoids have been called “mini-organs” because although they are grown in a dish, they resemble what tissue structures look like in people. This means that scientists can get a much more accurate picture of what is really happening in a person. Researchers around the world have now been able to grow organoids for the brain, liver, kidney, breast, retina, and many other organs.

The technique for growing organoids has also been applied to cancer research, but instead of mini-organs, scientists are growing mini-tumours directly from a patients own cancer cells. This could allow us to identify the exact combination of drugs that will be the most effective for every patient.

And the technique is helping researchers understand some of the deadliest cancers. Brain tumours are often fatal, killing nearly everybody that is diagnosed. Brain organoids grown from stem cells have been “infected” with brain cancer cells from a patient so scientists can see how the cancer cells interact with the brain to develop into tumours. 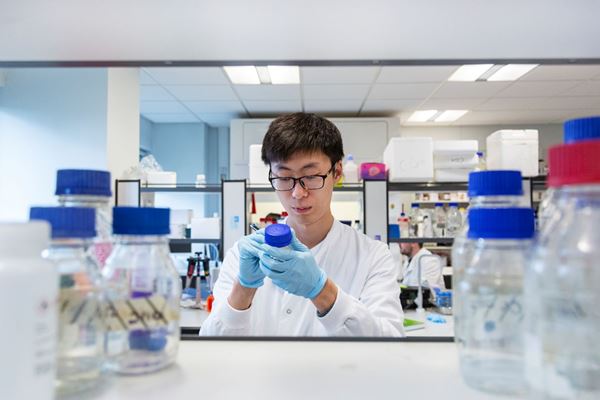 Studies have also that these mini-tumours could provide an accurate way to select drugs for cancer patients. Researchers from the Institute of Cancer Research in London grew colon and oesophageal tumour organoids from 110 patients with metastatic cancer. They then screened all the cancer drugs the patient received during their course of treatment on these organoids. They found that in 100 percent of cases, if a drug didn’t work on a patient’s organoid, then it didn’t work in the patient, and that in nearly 90 percent of cases, if a drug did work on the organoids, then it worked in the patient too.

Organoids truly are a revolutionary tool, pushing forward what we can learn in the lab about cancer and a step closer to an era of personalised medicine. It’s thanks to our supporters that we have been able to play a role in kick-starting this important discovery. 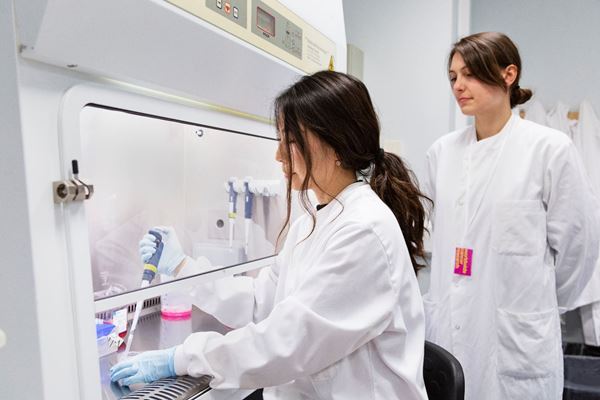 Our impact: Repurposing the diabetes drug metformin for cancer treatment

Our research helped metformin, a drug for type 2 diabetes, to be tested in over 100 clinical trials for the treatment and prevention of cancer.

In 2020, it was estimated that over 3,300 people in the UK were diagnosed with mesothelioma - a rare but deadly type of cancer that is mainly caused by exposure to the industrial chemical asbestos.