Our impact: Repurposing the diabetes drug metformin for cancer treatment

Professor Dario Alessi is a pioneering researcher who was one of the first to reveal a key molecular reason for how disrupted cell metabolism – the process cells use to maintain levels of the biological fuel they need to grow – could drive cancer. In 2003, his Worldwide Cancer Research project led him down an unexpected path to studying cancer risk in people with type 2 diabetes, with surprising results. A study started by Dario at the Ninewells Hospital in Dundee concluded that if you have type 2 diabetes and you are treated with the drug metformin, you’re less likely to get cancer. Metformin is is currently being tested in over 100 clinical trials for the treatment and prevention of cancer.

Type 2 diabetes is a disease that leaves a person unable to regulate their blood sugar levels, which can lead to too much sugar accumulating in the blood. Metformin, the 10p per pill treatment for diabetes, can correct this error to some degree by helping cells in the body to mop up the excess glucose and restoring normal blood sugar levels.

One way that metformin works is by getting inside cells and hitting a molecular switch that turns the cells into little sugar sponges, soaking up molecules of the sugar glucose floating in the blood. This molecular switch is an enzyme called AMPK, a master controller of shuttling glucose molecules from the blood, into cells. When you exercise, AMPK in your muscle cells switches on and glucose is pulled into the cells where it is used as fuel that helps you get your ‘personal best’ or do that extra rep.

Thanks to work by researchers like Dario, we now know that AMPK also plays an important role in cancer. In many cancers, the cells have lost their ability to use AMPK as a master switch. This disruption to how the cells utilise energy contributes to their uncontrolled growth and proliferation – the underlying feature of all cancers. 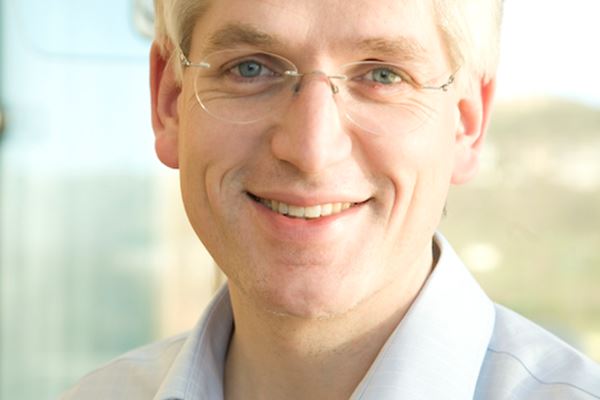 “Through our project we discovered that a gene in our cells called LKB1, a known tumour suppressing gene, was able to activate AMPK. We did an experiment and saw this massive activation of the enzyme. And we just knew that was it. The role of AMPK in cancer had not really been appreciated up to that point.” 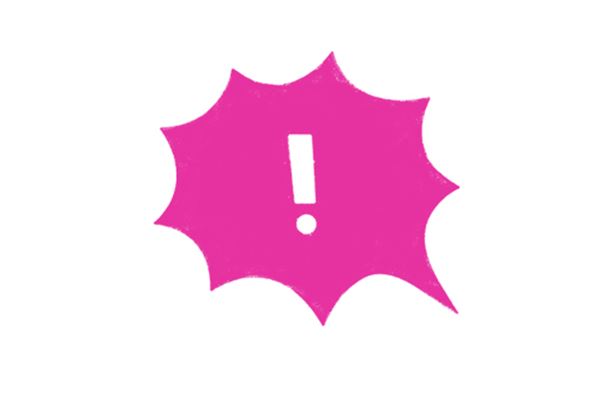 Looking back at the project from Worldwide Cancer Research, it really was a small investment, £100,000 or so, but it has led to a whole area of work that had never been explored. You really can’t underestimate the knock on effect of these things.

This was a big step forward for cancer research but it took an even bigger leap in thinking to realise the potential for how this finding could positively affect the lives of people with cancer.

“It was definitely a Eureka moment. And then you start to realise the implications of the results. It didn’t take long, weeks maybe, to make the connection.”

“You start thinking, how is this all linked? You have an enzyme that’s involved with exercise and diabetes, and a gene that when mutated causes malignant tumours potentially by stopping the enzyme from working. And then you remember that the drug metformin can switch on this enzyme, so maybe metformin could also be a way to counteract the development of tumours.”

Dario knew that metformin was able to switch on AMPK to help people with diabetes so he reasoned that maybe the drug could also provide protection against cancer. To test this, Dario and others based in Dundee dove into the clinical records of nearly 12,000 people diagnosed and treated for type 2 diabetes between 1993 and 2001, and looked at how many of them went on to develop cancer during their lifetime. Their analysis of the data revealed that the people with type 2 diabetes who were treated with metformin were at a lower risk of developing cancer.

“Around 2 per cent of the world’s population take metformin for diabetes,” said Dario. “And there’s a great quote from Professor Lewis Cantley at Cornell University, who said: ‘Metformin may have already saved more people from cancer deaths than any other drug in history’. But we just won’t know it yet.” 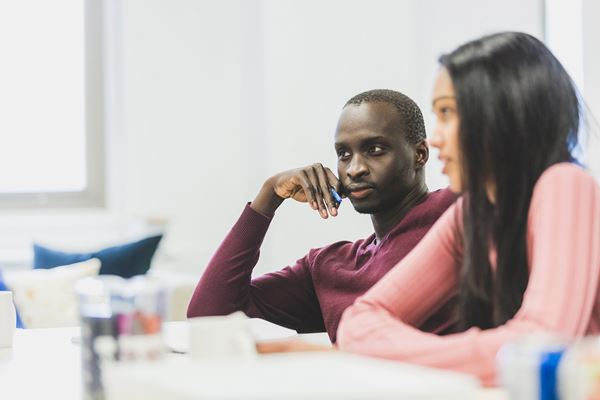 Around the world there are over 120 clinical trials that are currently ongoing to test metformin as a treatment or preventive for cancer. There are also over 100 completed clinical trials, many with their results published. And although we are not quite there yet to knowing the best way to use metformin against cancer, there is considerable interest amongst researchers to find the answers.

“The results from our project stimulated huge amounts of subsequent work,” said Dario. “There must be thousands of research papers published on the role of AMPK and LKB1 in cancer and hundreds of clinical trials involving metformin and cancer.”

“Looking back at the project from Worldwide Cancer Research, it really was a small investment, £100,000 or so, but it has led to a whole area of work that had never been explored. You really can’t underestimate the knock on effect of these things.”

“The impact of this work has really opened the door to studies that will lead to new therapies for many different diseases, including cancer.” 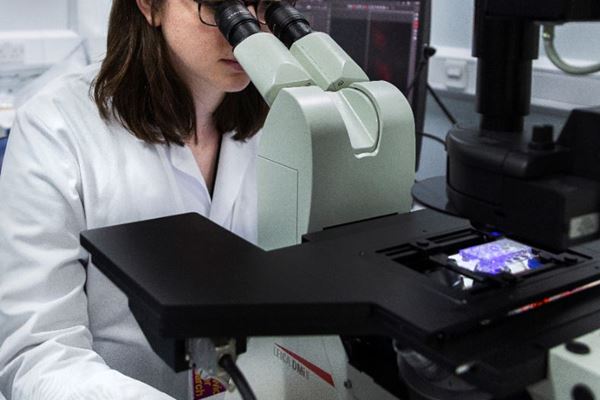 A research project we funded in 2013 allowed Dr Laura Soucek to develop a new treatment called omomyc, proving that it was ready for clinical trials.

Our impact: Preventing bowel cancer with the psychiatric drug lithium

Professor Louis Vermeulen made a discovery that has led to the psychiatric drug lithium being tested in clinical trials to prevent bowel cancer.