Our founder, Dr Colin Thomson, was a theoretical chemist before he founded Worldwide Cancer Research. He was a gamechanger who recognised that something needed to change if we were to find new cures for cancer. So he started the charity with the goal of conquering cancer. Today, our vision is the same. We work with incredible researchers all over the world who are starting something new. We’re all about celebrating scientists who make amazing discoveries but who might not make front-page news, so here are some of our favourites from history.

Her revolutionary research on leprosy went unpublished after she sadly died at the young age of 24. In a shocking turn of events, another chemist, Arthur L. Dean, stole her work, published her findings without giving her credit and named the technique after himself. It took until 1922 for the history books to be corrected and for Ball to receive published credit for her work. 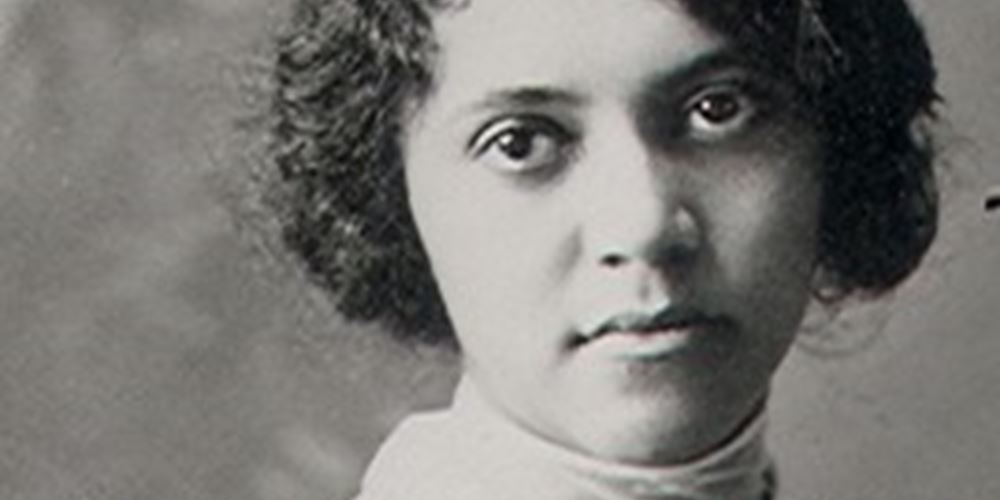 Known for: one of the “Edinburgh Seven”

Jex-Blake was an English physician, teacher and feminist who led the campaign to secure women access to a university education. She began studying medicine at the University of Edinburgh as part of the “Edinburgh Seven” – the first group of undergraduate female students at any British university. The “seven” were met with hostility, escalating to the Surgeon’s Hall riot. Jex-Blake was the first practising female doctor in Scotland and was involved in founding two medical schools for women at a time when no other medical schools were training women.

Known for: Writing “The Canon of Medicine”

Avicenna was a Persian polymath who is regarded as one of the most significant physicians, astronomers, thinkers and writers of the Islamic Golden Age and the father of early modern medicine. He described an early scientific method of enquiry and wrote “The Canon of Medicine” in 1025, which was used as the standard medical textbook in the Islamic world and Europe up to the 18th century.

Doudna is an American biochemist known for her pioneering work in CRISPR gene editing – one of the most significant discoveries in the history of biology. This game changing tool allows researchers to make tiny, precise genetic mutations to DNA and has opened a whole new area of research. Doudna was awarded the 2020 Nobel prize in Chemistry with Emmanuelle Charpentier – the first all-female Nobel prize in Chemistry.

Known for: Structure of DNA

You may have heard of Watson and Crick – the guys who made one of the most important discoveries in biology when they described the structure of DNA for the first time. But did you know their achievement was only possible because of an English chemist and X-ray crystallographer called Rosalind Franklin?

Franklin’s work was central to understanding of molecular structures of DNA, RNA and viruses. Her research was used without her consent by Watson and Crick and without acknowledgement on the breakthrough paper. Sadly, Franklin died aged 37 of ovarian cancer and she missed out on the Nobel prize shared by Watson, Crick and her boss, Wilkins. 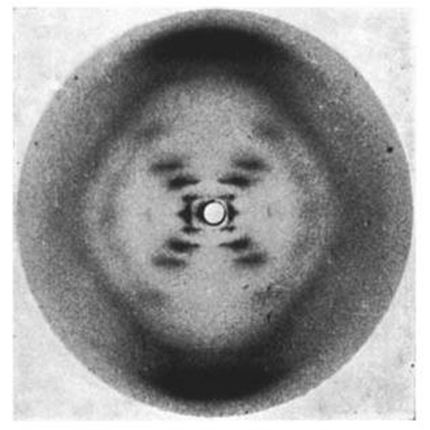 Tu Youyou is a Chinese pharmaceutical chemist who discovered dihydroartemisinin, the drug widely used to treat malaria. This discovery was a breakthrough in tropical medicine that has saved millions of lives globally. She also is the first Chinese Nobel Laureate in physiology or medicine and the first female citizen of China to receive a Nobel prize in any category. 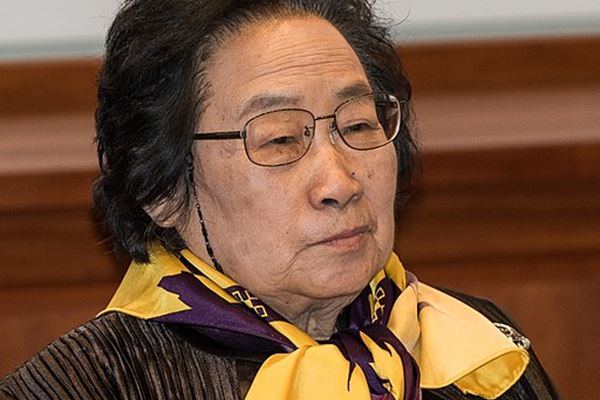 Known for: reducing deaths at childbirth

Semmelweis was a Hungarian physician and scientist and an early pioneer of antiseptic procedures. He discovered that the incidence of puerperal fever (high fever following childbirth) could be drastically cut by simply using hand disinfection in childbirth clinics. Even though his methods reduced mortality below 1%, his ideas were rejected by the medical community at the time. It wasn’t until 20 years later, when Louis Pasteur formulated his famous germ theory, that Semmelweis’ ideas were accepted in the mainstream.

All these inspirational scientists had a bright idea which they pursued through research and ultimately ended up saving lives. With your support, we can continue funding researchers all over the world who have bright ideas too. Ideas that could be the start of new cancer cures of the future. 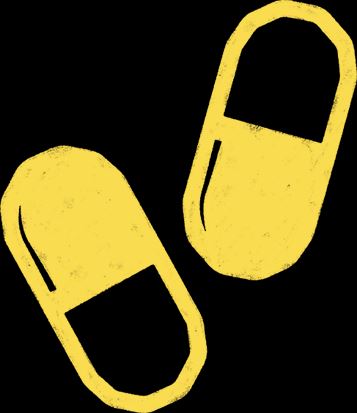 Take a look at some of the greatest medical discoveries in history and how they still benefit us today.